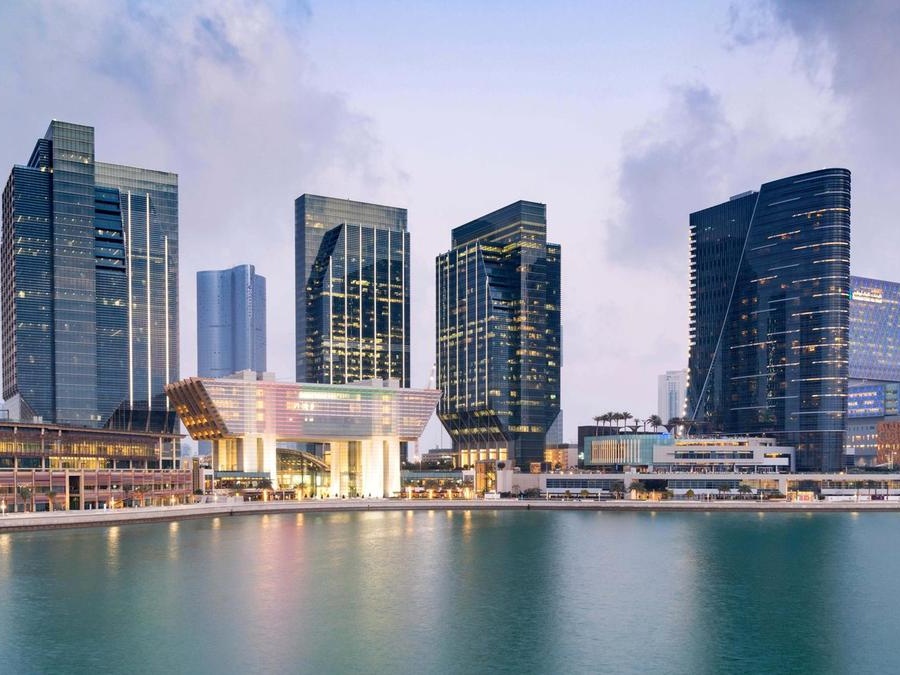 More FinTech deals have been agreed in the first nine months of 2019 than in any previous 12-month period, a new report from technology platform Magnitt found.

So far this year, 51 FinTech deals have been finalised, exceeding the 48 over the whole of last year, according to Magnitt’s Mena FinTech Venture 2019 report. The UAE and Egypt account for 74 per cent of the deals done this year.

However, the value of deals done at $26 million (Dh95.4m) is 30 per cent lower year-on-year than in the first nine months of 2018, suggesting that more early stage companies are being backed. Total venture deals involving FinTechs for the whole of last year reached $42m last year, down from $109m in 2017.

“FinTech has become somewhat of a buzzword in the region. Everywhere you go, FinTech is the hot subject – this wasn’t historically the case,” Magnitt’s founder and chief executive Philip Bahoshy said in the report.

“As with any emerging start-up ecosystem, infrastructure industries are the first to get disrupted. The Middle East and North Africa region is no different, as technology allows for efficiency in what have historically been inefficient sectors.”

The key drivers for the growth of the FinTech industry in the Mena region include consumer demographics, with a population of more than 300 million, widespread smartphone and money transfer use, consumer attitudes and innovation-friendly regulators offering sandboxes.

The report pointed to widespread government support for the sector, with five funds totalling $1.4 billion and several government-backed accelerator programmes on offer to start-ups. There is also plenty of private sector competition, with the number of investors funding regional FinTechs rising to 163 so far this year, up from 70 in 2015.

A total of $237m has been invested in 181 Mena FinTechs since 2015, with 2017 being the peak year for funding due to several large-scale investments including $30m for Network International, $20m for PayTabs and $10m for Souqalmal, the report said.

In 2018, FinTech overtook more traditionally invested industries, such as e-commerce and transport, to become the most popular sector by number of deals.

“In 2018 and 2019, [the] UAE is Mena’s largest FinTech hub accounting for the highest amount of funding in the field,” said Ahmed Al Sayegh, UAE minister of state and executive chairman of Abu Dhabi Global Market, at FinTech Abu Dhabi on Tuesday.

ADGM was the first financial free zone to launch a digital banking framework in the region and to introduce one of the world’s first comprehensive regulatory frameworks for crypto assets, digital securities and payments, he said.

“Today we are opening ADGM digital sandbox, a cloud-based environment for FinTech, banks and others to co-create and test products with regulators’ guidance to deliver better services for clients.”

The digital platform will replace ADGM’s current RegLab programme, which has been running for three years, he added.