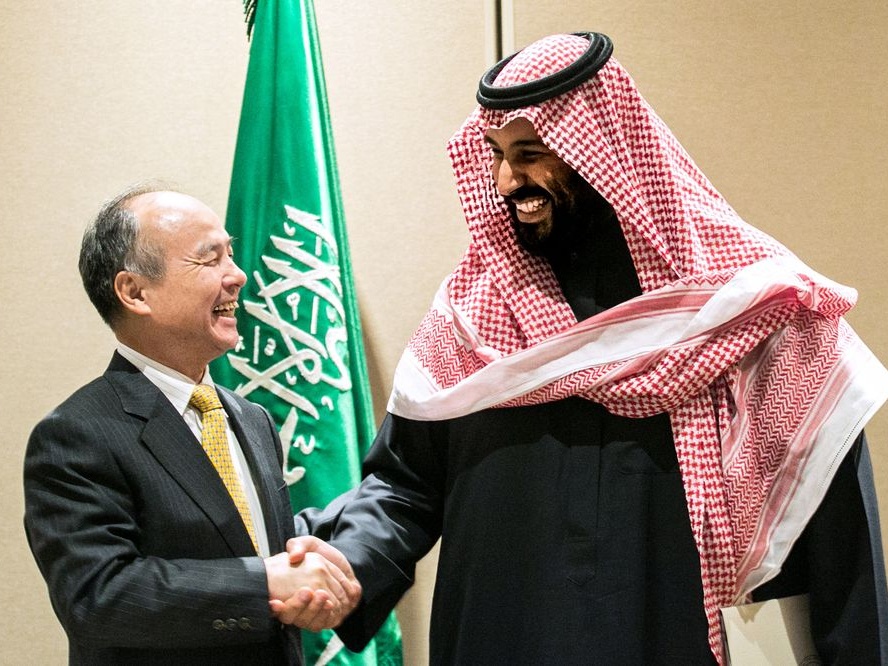 The world’s biggest startup investor will push on with job creation and new companies in Saudi Arabia despite two major global setbacks, its chief executive has told Arab News.

Vision Fund will tighten up governance procedures and slow the pace of initial public offerings (IPOs) in the wake of the WeWork debacle and the disappointing market performance of Uber, said Rajeev Misra, head of SoftBank Investment Advisers, which manages the $100 billion fund.

In an exclusive interview before the Future Investment Initiative gathering in Riyadh this week, Misra said that the fund had learned lessons from the abortive IPO of WeWork, the US-based office sharing company. “Sometimes portfolio companies need to incubate for longer,” he said.

The major Vision Fund investors in the Middle East are the Public Investment Fund of Saudi Arabia and Mubadala of the UAE. SoftBank has about 14 portfolio companies that are considering opening or expanding in the Kingdom, including construction group Katerra and hotels business Oyo.

“The investment objective of the Vision Fund for Saudi Arabia is beyond financial performance,” Misra said.

“We have a focused program of portfolio company expansion in the Kingdom, and we are already seeing evidence of that in terms of company establishment which is in turn leading to economic development and  job creation.”

Vision Fund has returned $6.4 billion to investors in its first two years of operations, including a $2.9 billion gross gain on US technology group Nvidia and a $1.3 billion profit on Indian e-commerce company Flipkart.