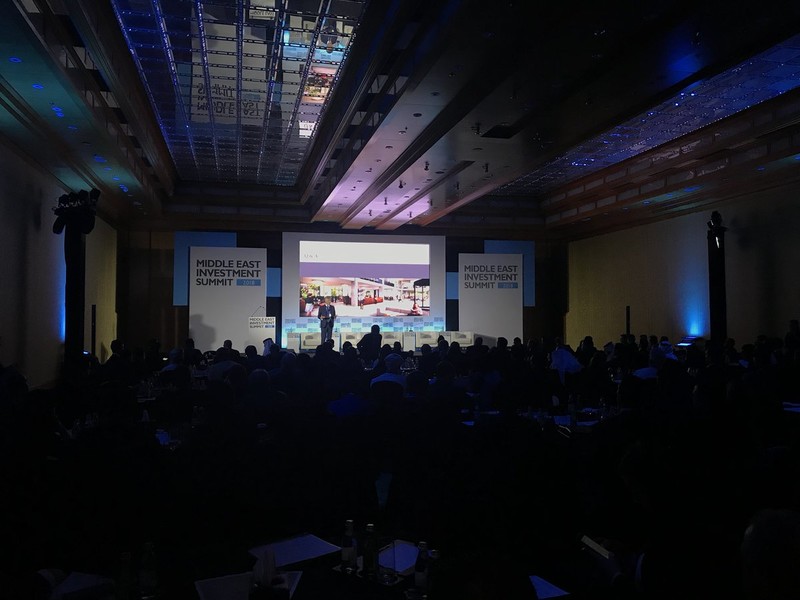 I had the pleasure to be invited to speak at the 2018 Middle East Investment Summit held in Dubai . As someone who has been in Venture Capital in Lebanon for the past 3 years, I was very curious about the MENA VC funds’ outlook and how the entrepreneurship eco-system in countries with high spending potential (Saudi Arabia and United Arab Emirates) compared to Lebanon’s and what were the views of MENA traditonal investors in VC funding.

Venture Capital has boomed in Lebanon since the announcement of the Central Bank’s Circular 331 which enabled VC funding through commercial banks. The circular resulted in around $600 Million unblocked for investing in Lebanese based start-ups. This resulted in the inception of 8 funds with an estimated $350 Million allocated and the funding of 50 startups with amounts ranging from $100K to $5M.

The initiative has been a great success invigorating the entrepreneurship eco-system in Lebanon and resulting in other initiatives such as accelerators, bootcamps and competitions. This initiative also provided a great learning experience as it pushed all parties involved towards understanding the ins and outs of VC funding and assessing financial returns, success rates and exits.

VC in MENA vs VC in Lebanon: Different sources of funds, similar challenges

During the conference I attended all the panels related to Venture Capital; I wanted to understand how VC funding in powerful economies worked and if the investment processes followed the same underlying assumptions. The panels had very prominent investors such Angus Patterson from STC Ventures, Mishal Kanoo Chairman of the Kanoo group and others. The major difference between VCs in MENA and Lebanese VCs was the source of funds and disbursement flexibility. MENA VCs have traditionally private investors such as family offices and high net individuals and can deploy money with less restrictions than Government funded schemes such as the circular 331. The lessons learned from Venture Capital are very similar.