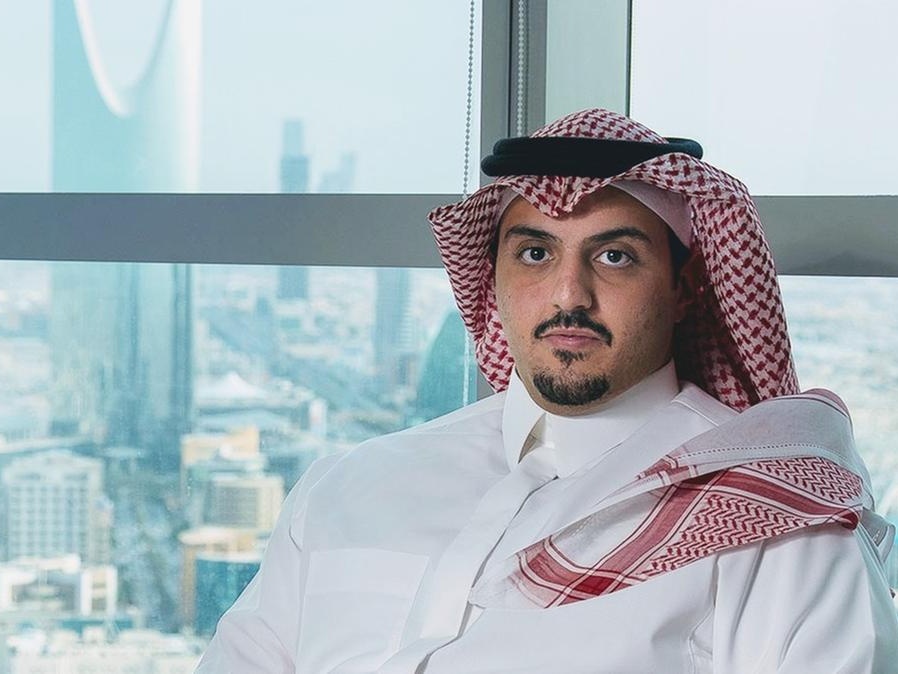 Venture capital investments in Saudi Arabia are set to grow ten-fold over the next six years, according to a new report by Saudi Technology Ventures.

Venture funding investments are at a "positive inflection point" and are set to grow to $500 million annually by 2025, from $50m last year, according to STV, which is a Riyadh-based venture capital fund anchored by Saudi Telecom Company.

“Appetite is growing … it can reach $2 billion of cumulative VC investment [between 2019 and 2025],” said Abdulrahman Tarabzouni, chief executive of STV.

Of this $2bn, STV estimated that $350m would target early-stage ventures, while the rest will be deployed across the ecosystem from Series A to late-stage ventures.

STV is one of the most active VC funds in the Middle East and North Africa, investing close to $100m of a $500m fund in 2018 in six separate ventures.

The surge in VC activity is being driven by favourable conditions in Saudi Arabia, the Arab world's biggest economy. These include a strong demand for tech products among consumers, businesses and the government and a growing presence of incubators, STV said in its report.

Currently, the ratio of VC investments to the kingdom's national gross domestic product is low.

“At 0.01 per cent of the GDP in 2018, the [VC] industry has substantial room for growth within the kingdom,” said the report.

This is just a tenth of the level of investments in markets such as Brazil, France and the UAE. In countries where VCs play a transformative role, the ratio is higher still. In Singapore, it is 1.4 per cent and in China it is 0.78 per cent, STV found.

However, Saudi Arabia is one of the fastest-growing VC markets in the Mena, with total funding climbing 82 per cent year-on-year in the first six months of the year, according to a report by technology platform Magnitt last month.

A total of $40m was invested in start-ups based in Saudi Arabia during the period, placing it third in the Mena region behind the UAE and Egypt, where $311m and $53m was raised, respectively.

“Owing to its economic heft, its people’s purchasing power, and the changing entrepreneurial landscape, Saudi Arabia is emerging as the largest market for ventures in Mena… it is the market that can allow companies to scale exponentially,” STV said in its report.

Recent policies such as a permanent residency programme and expat ownership licences will encourage entrepreneurs to choose the kingdom as a start-up base, it added.

STC invested $100m in Careem in 2016 in a deal that pushed the ride-hailing app's valuation above $1bn, and earned a healthy return when the company was sold to Uber for $3.1bn earlier this year. Exits such as this will encourage further investment, Mr Tarabzouni said.

“Recent exits have validated the VC model in the region,” he added.