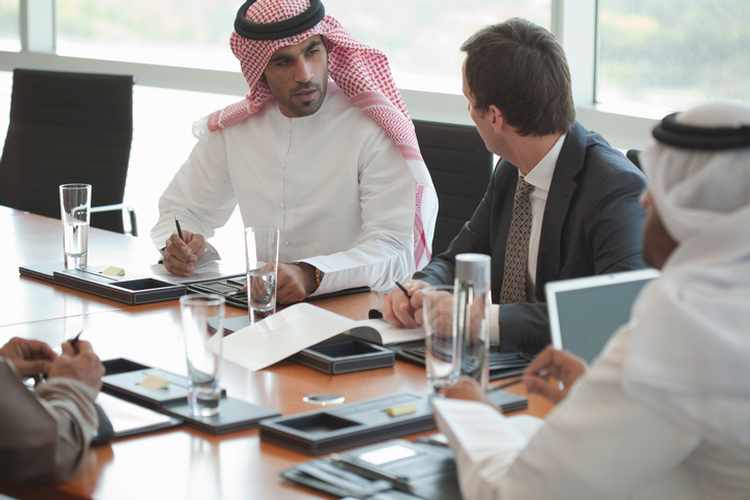 Often, a startup starts with a brilliant idea followed with the seed capital coming from close friends, family or the founder's savings. But as the concept gains traction, the inevitable need for funding arises in order to transform it into a thriving company. Here's where venture capital comes into play.

As per MAGNiTT, there were 366 startup funding deals last year, amounting to $893 million, in the MENA region.

In Saudi Arabia, technology start-ups incubated by the Badir Program, one of the King Abdul Aziz City for Science and Technology initiatives, successfully raised around SR110 million ($29.333 million) in 2018 across 64 deals.

While the numbers for the Kingdom of Saudi Arabia are comparatively quite minuscule to the US; Saudi does offer a fertile ground for startups. Venture capital funding is an essential piece of that startup jigsaw and is unique in its characteristics.

A startup is a company that is looking to receive funding from a venture capitalist which implies it meets several basic criteria for growth: a strong founding team, a solution to a clear and identifiable problem, a clear path to monetization and a scalable product that has a regional if not a global market.

Venture funding is imperative to growing startups at each stage of funding whether they are yet to break even or need additional funding to achieve scale and growth. Unlike other conventional funding sources, venture capitalists take up an equity stake in exchange for funding. It is therefore essential for entrepreneurs to understand the implications when pitching to venture capitalists.

While I have articulated the four preliminary criteria that a venture capitalist looks for before they undertake basic due diligence on a startup, founders need to bootstrap in their early days. If they require funds, they should speak to friends, family or angel investors before pitching to a venture capitalist.