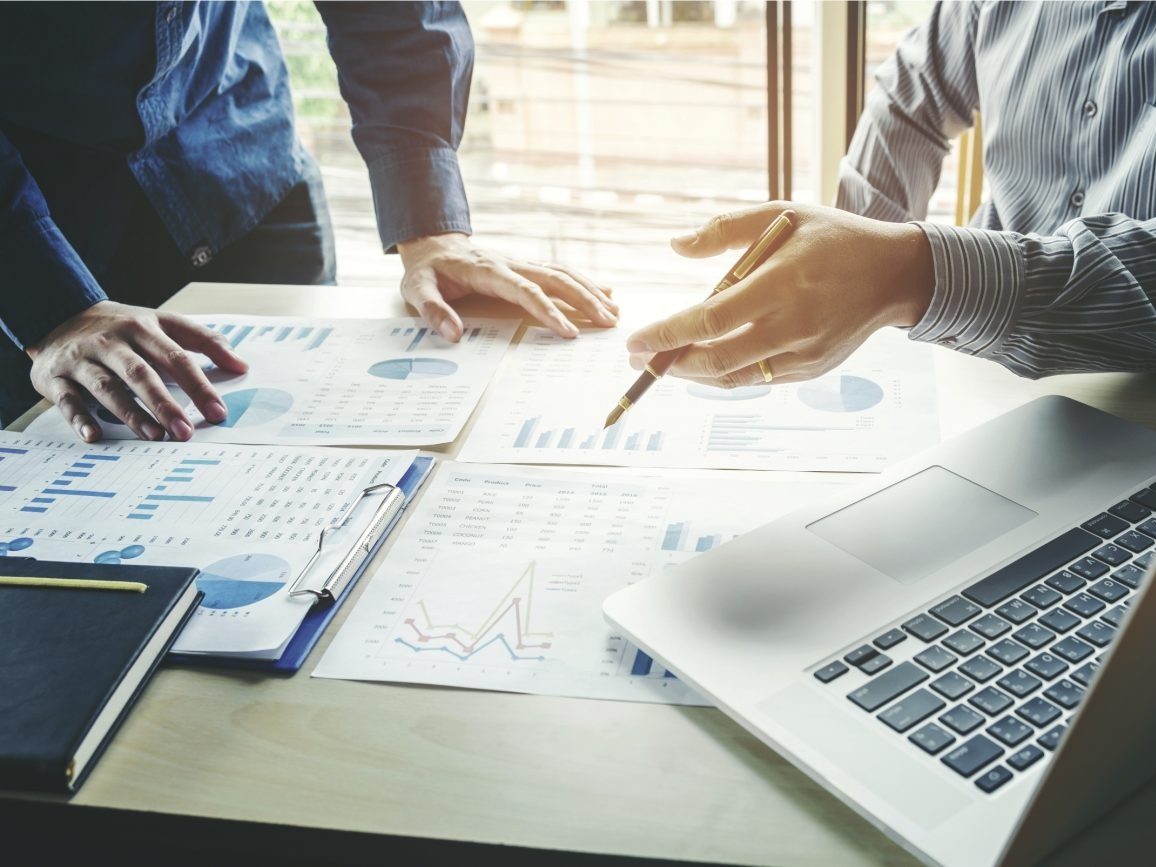 It has been six years since Banque du Liban (BDL), Lebanon’s central bank, announced Circular 331, designed to boost investment in the knowledge economy. Now entrepreneurs seeking seed-stage funding, and those operating VC funds in the country tell Executive that while more capital is available for startups seeking follow-on funding, seed or early stage funding is harder to come by. While some investments are being made to seed and early stage startups, the number of deals has slowed. Following the mid-2018 collapse of Bookwitty, which had received funds guaranteed under Circular 331, rumors swirled that its failure had caused financial flows facilitated by 331 to slow. Players in the entrepreneurship scene now place a new emphasis on attracting private capital to keep the startup ecosystem on its feet and moving forward.

When BDL announced Circular 331 in August 2013, it was designed to inject a potential $400 million into the Lebanese enterprise market; it was raised to $650 million in 2016. Measuring its impact is difficult, however, as, despite Executive having asked, there is still no consolidated figure on how much banks channeled into VC funds, and how much of this money was deployed, lost, or is still active. The VC fund CEOS and managers that Executive spoke with cited a positive aspect of Circular 331 as being the growth of the ecosystem and its relative security over these past six years. However, they say much must still be done to make Lebanon more investment friendly, and in turn see a maturation of the ecosystem that would hopefully drive increased confidence of foreign investors. Those Executive spoke with highlighted, among others, the need for further updates to the legal framework, and for the government to cut down the red tape required to set up a business in Lebanon.

One of the biggest hurdles to attracting foreign investment is creating a modernized legal framework—and some steps have been taken recently to address this, such long-awaited updates to the code of commerce that went into effect July 1. Measures such as allowing people to set up a single partner limited liability company (SARL) and allowing companies to issue preferred shares are small steps to ease doing business in Lebanon—in 2018, Lebanon’s ease of doing business rank deteriorated to 142 from 133 in 2017.

Other legislation recently passed that aims to ameliorate some challenges include the judicial mediation law, Law 82 (2018), which was published in the Official Gazette on October 18, and mandates judges to offer for would-be court proceedings to be handled in mediation and should help clear the backlog of cases and speed up adjudication processes.

Currently being studied in Parliament’s finance committee are laws on insolvency and secure lending, the latter of which is important for SMEs, says Yasmina el-Khoury Raphael, head of business environment and innovation at the Office of the President of the Council of Ministers, as it will allow companies and SMEs to take out collateral on movable assets. Currently only immovable assets, like land or buildings, can be used as collateral. Finally, a law on private equity and venture capital presented by Prime Minister Saad Hariri has been approved by cabinet and is waiting to be presented to Parliament.

But more still needs to be done. While Law 81 (2019) helped make gains in modernizing the digital infrastructure by introducing e-transactions and data protection, those Executive spoke with point to what is still lacking, such as e-identification. Walid Hanna, CEO of Middle East Venture Partners says that introducing e-identification would be a big starting point for modernizing digital infrastructure, as many other countries have it. Beyond this, efforts for continual development should include the greater automation in administration and governance, such as digitization of documents.

VC fund and investment managers point to a slew of challenges still faced, despite recent modest progress on these fronts. Further cries for updates include the need for an economic free zone to ease business, the way a VC fund is legally defined (all are registered as holding companies), the lack of bankruptcy laws and challenges with closing a business, and the high cost of launching a business (startups start paying taxes as soon as they launch), and the lack of a sandbox (a sort of digital testing space for fintechs). The list goes on.

Khoury Raphael acknowledges that there is much to be done, and tells Executive that a ministerial committee, headed by Hariri, was established to oversee the digital infrastructure file. Currently, it is forming a roadmap for the digital economy in Lebanon. The intent is to have something official on this front by the end of 2019.

Positive steps can also be seen in attempts to tackle one of the most-oft heard woes of Lebanese entrepreneurs, the time and effort required—think trips to multiple ministries—to set up a company in Lebanon. Khoury Raphael says her department is working on setting up a “one-stop shop to register a company at the commercial registry” that will eventually be able to be done online. However, the timeline on this is 18 to 24 months before it is operational, she says, meaning companies will have to muddle through the current system for a while longer.

While the private sector waits for modernized laws and regulations, some are losing faith in the ability of the government to effectively aid the sector. “In Lebanon the government has never been there,” Corine Kiame, investment manager at IM Capital says. “The private sector always picks itself up. The government knows exactly what they need to do, but they’re not moving their feet.”

Those Executive spoke with seem motivated to get the ecosystem running on its own. If they can move forward in parallel with the government, with a couple of exits to improve perception, modernized regulation, and digital infrastructure, this will help attract foreign capital flows inward. But only time will tell if the government can make the necessary changes in the near future. For now, nascent startups and those seeking follow-on funding should expect to face continued challenges attracting foreign funding, at least in the short term.