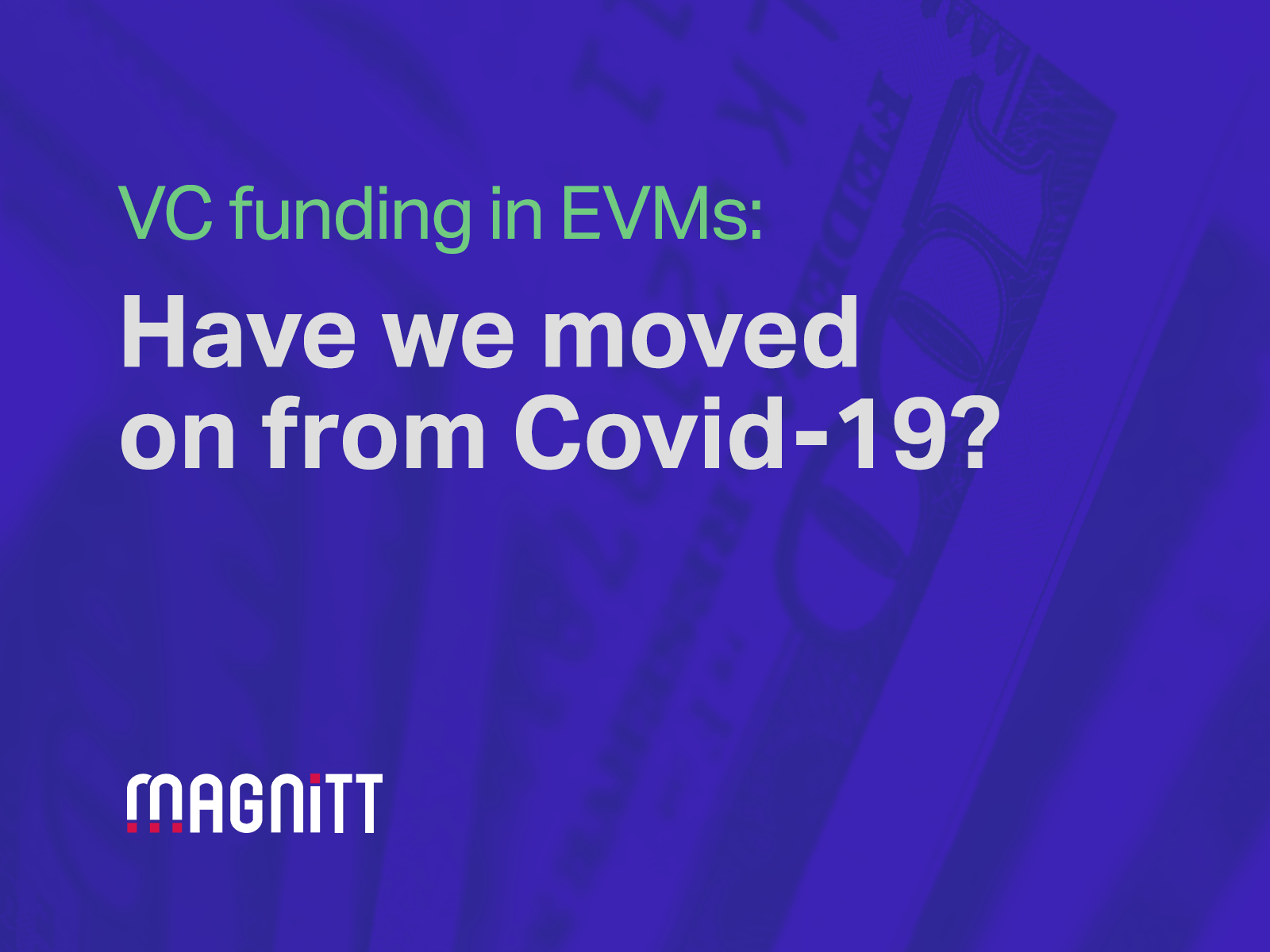 VC funding in Emerging Venture Markets: Have we moved on from Covid-19?

The pandemic-hit 2020 was an ambiguous year across all walks of life, including businesses and startups. Venture capital ecosystems in Emerging Venture Markets, however, managed to put up a resilient face. MENA-based startups, for instance, crossed the one-billion-dollar mark in VC funding in the year. Turkey, another market covered by MAGNiTT’s proprietary data, saw startups garner the highest yearly funds in 2020 than ever before.

Despite being such a positive year, August 2020 stood out as a month that suffered from a Covid-induced dip in funding and deals. With $42M invested in the month, MENA dropped to the second lowest level of both funding and transactions secured in the year. Turkish startups, too, only received $3M more in August 2020 than lowest established monthly figure of $4M.

Having just closed out data from August 2021 at MAGNiTT in our August Venture Investment Dashboard, we are now in the best place to ask: one year past the harshest impact of Covid-19, have Emerging Venture Markets moved on from the pandemic?

MENA’s progress in August 2021 clearly suggests so. Although startups raised large funds consistently throughout 2021, number of deals remained low YoY across all months except March. However, with 40 transactions registered in August 2021, MENA finally witnessed a 43% jump in deals YoY. In terms of funding, the largest YoY increase in funding in a month in 2021, of 304%, also came about in August (excluding the Kitopi deal in June).

That said, early-stage transactions have suffered since the start of the pandemic. We witnessed a continued fall in accelerated deals in H1 2021, having dropped by 12pp since 2020 and 20pp since 2019. August 2021 might have lent a ray of hope for recovery on this front as 18% of the deals across MENA resulted from accelerator programs. This percentage was only second to March, when 30% of transactions were accelerated.

The month proved especially extraordinary for VC ecosystems in Turkey and Pakistan. Funding in August 2021 alone exceeded that raised in any full year previously in both geographies. This was courtesy of two large deals: $1.5B round by Trendyol in Turkey and $85M raised by Airlift Technologies in Pakistan.

August 2021 solidified speculations of what was already looking like a record-breaking year. While funding has already touched new heights, deals are also begining to recover. We are at a position where it would be safe to say that the worse is over. The only grey area is the dilution of early-stage deals (under $500K). Their return would fuel the ecosystem's funnel-top and foster the spirit that keeps them thriving: entrepreneurship.

VC funding in Emerging Venture Markets: Have we moved on from Covid-19?