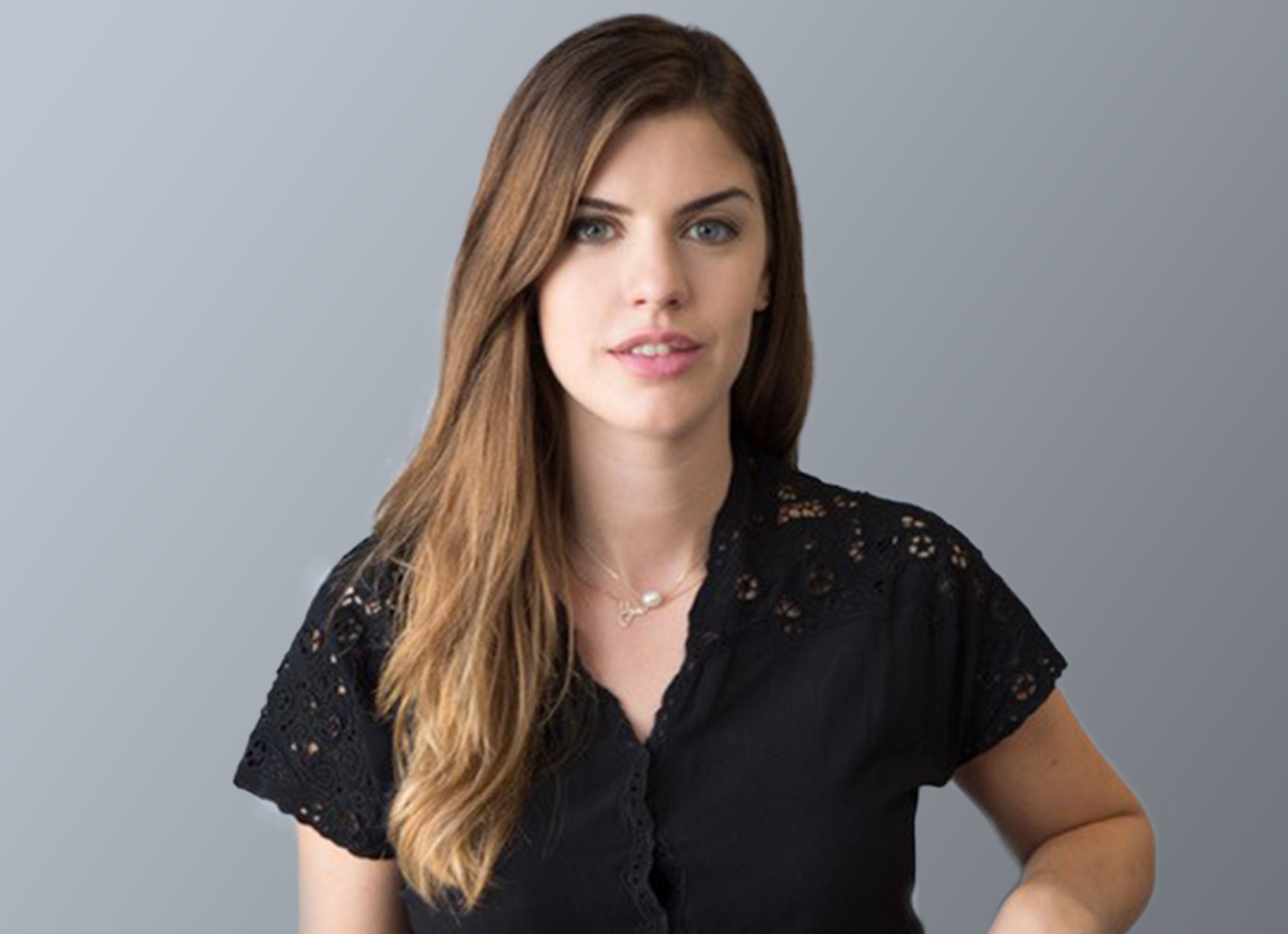 Dubai-based investment group Womena announced on March 1 that it would launch an accelerator named Womentum focusing on female-led tech startups. The announcement was made at the launch event for its new media platform, Womedia.

“We want to stop hearing the excuse of accelerators that there isn’t enough of a female-led pipeline to feed in their cohort,” Womena founder Elissa Freiha said in a speech at the Womedia launch event.

The accelerator is linked to Womedia, which will mainly feature video interviews with influential women. Freiha noted in a statement that Womentum and its participants would be the subjects of a weekly web series, with the aim of showing people “the reality of the entrepreneurial life.”