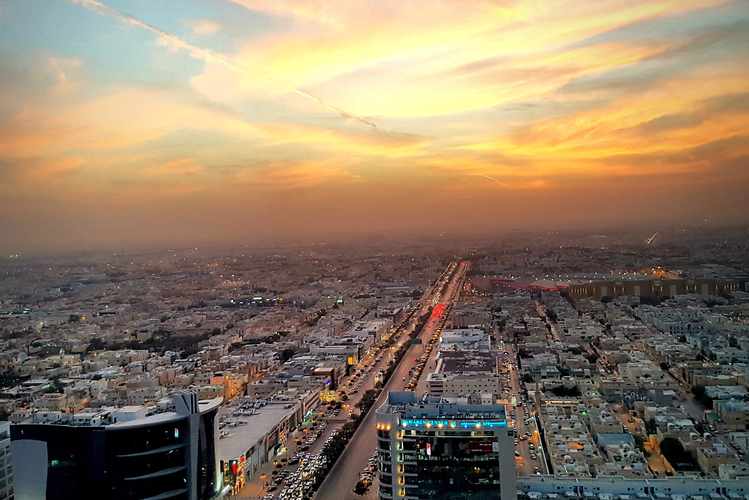 Entrepreneurs are often thought of as national assets to be supported, refined, motivated and remunerated to the greatest possible extent. Entrepreneurs can change the way we live and work. If successful, their revolutions may improve our standard of living. In addition to creating wealth from their entrepreneurial ventures, they also create jobs and the conditions for a flourishing society. Saudi Arabia is fertile ground for entrepreneurs; it is the region’s biggest market, and the most populous country in the GCC with more than 50 percent of its population below the age of 25. Moreover, it has one of the highest average incomes per capita in the region. It is also ranked third globally in smartphone penetration. As a result, the country seems to have several lucrative industries for startups, including media and e-commerce, health care, cleantech, and edtech. Although starting a new business from scratch requires certain personal traits, such as passion, self-belief, high self-motivation and courage, which are sometimes hard to develop, it also requires support from the surrounding environment whether it is gaining the appropriate training, having access to safe spaces (such as incubators and accelerators) where entrepreneurs can minimize the cost of their mistakes and refine their value propositions until they are market-ready, or being able to market their ideas or products easily by not facing legal obstacles and having easy access to funding. The ambitious objectives of Vision 2030 require that Saudi Arabia unleashes its entrepreneurial potential and creates a large number of enterprising firms in high value-added sectors, and for that, it is necessary to significantly increase entrepreneurial activity in the Kingdom. Today, entrepreneurship is being brought to the forefront of the Kingdom’s strategic economic planning. The introduction of the Small and Medium Enterprise Authority (recently branded Monsha’at) signals that more favorable policies on starting and doing business in Saudi Arabia are expected to follow, and already the government has implemented large-scale public programs focused on access to capital and support for startups. Moreover, several key stakeholders such as universities and corporations are entering the entrepreneurship ecosystem and creating startup-tailored programs to better serve entrepreneurs. Women in Saudi Arabia continue to make great strides across the Kingdom thanks to government and private support. According to official statistics presented for World Entrepreneurship Day, Saudi women now account for 39 percent of the total number of entrepreneurs in the country, going up from 4 percent to 35 percent over the past decade. I strongly believe that fostering the ambitions of Saudi Arabia’s young entrepreneurs is an essential investment in the long-term growth of the nation, and so we want to promote a culture of innovation and entrepreneurship. Entrepreneurship education must be introduced in the early grades for the youths to have the opportunity to sharpen their entrepreneurial skill sets and have the proper mindset to be able to be competitive job candidates and job creators.