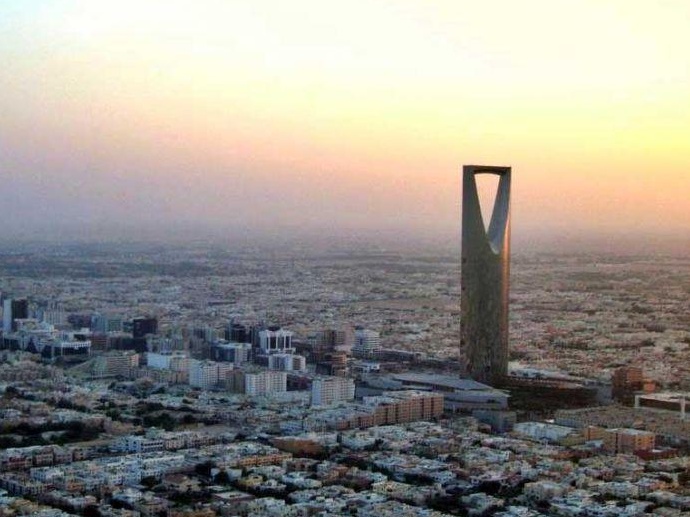 The unemployment rate in Saudi Arabia has reduced to 12.5 percent, the lowest since the last quarter of 2016. General Authority for Statistics (GaStat), cited in research by Jadwa Investment, has shown impressive changes in the Saudi labor market over the last two years.

In addition, female participation in the labor force has continued to increase. In the previous quarter it was 20.2 compared to this quarter’s 20.5 percent. More female engagement in the workforce has contributed heavily in declining the overall unemployment rate.

The Saudi Ministry of Labor announced employment of over 64,000 Saudi citizens via quite few agreements with both private and public entities. This number consists of 8 percent of the total amount of unemployed persons in the Kingdom.