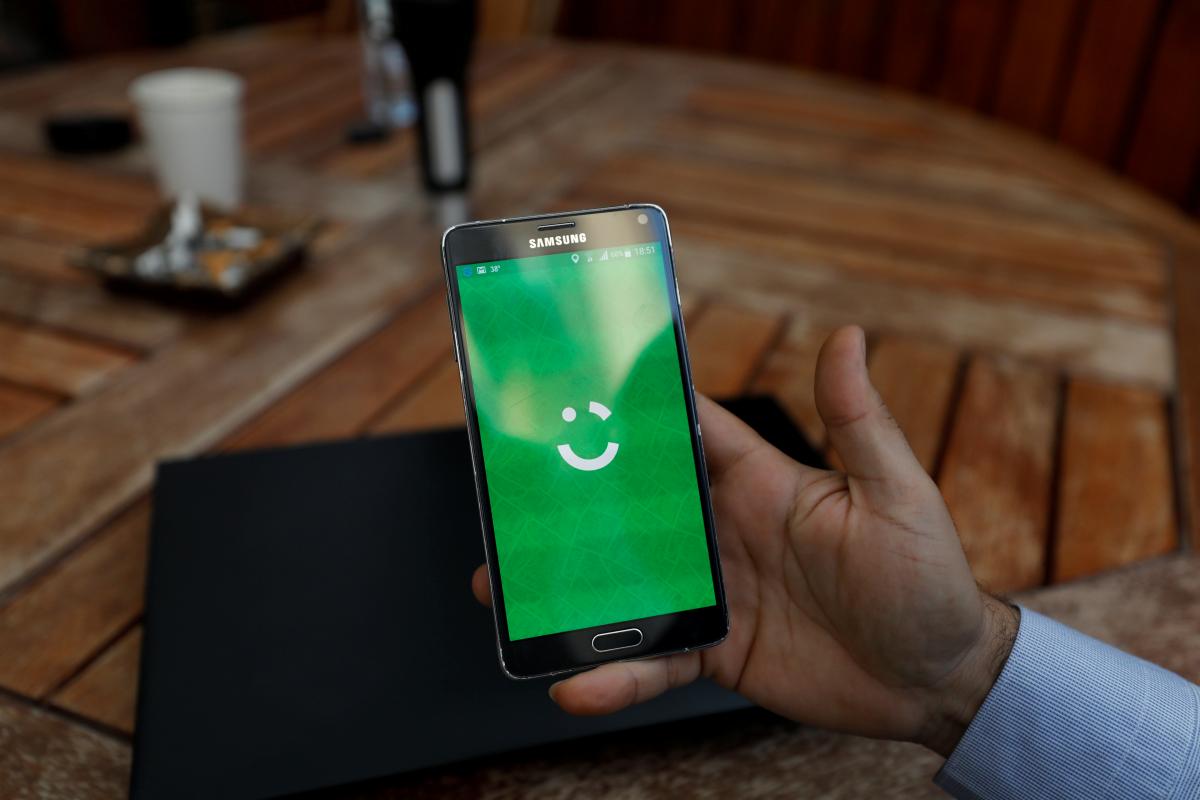 HONG KONG (Reuters) - Careem, Uber’s main Middle East rival, is looking at raising between $100 million and $200 million from Chinese investors, a source with direct knowledge of the matter told Reuters.

Investment bank China International Capital Corporation (CICC) is advising Dubai-based Careem, but it was not immediately clear when or if a deal would be finalised, the source said, adding there was a lack of familiarity and interest among Chinese investors in Middle Eastern start-ups.

Reuters reported on Monday that CICC and New York-based investment bank Jefferies were both advising Careem on potential investment options and capital raising, including a possible Middle East M&A deal with Uber.

Careem, which counts German car maker Daimler and China’s largest ride-hailing company DiDi Chuxing among its other backers, competes head-to-head with Uber in most of the major cities in the Middle East.

Careem said in October it had secured $200 million in a new funding round from existing investors, and that it expected to raise more to finance expansion plans.

That investment, combined with previous fund raising and company growth into new markets and segments, gave Careem an estimated valuation of more than $2 billion.

Reuters reported in March that Careem was in early talks to raise as much as $500 million.