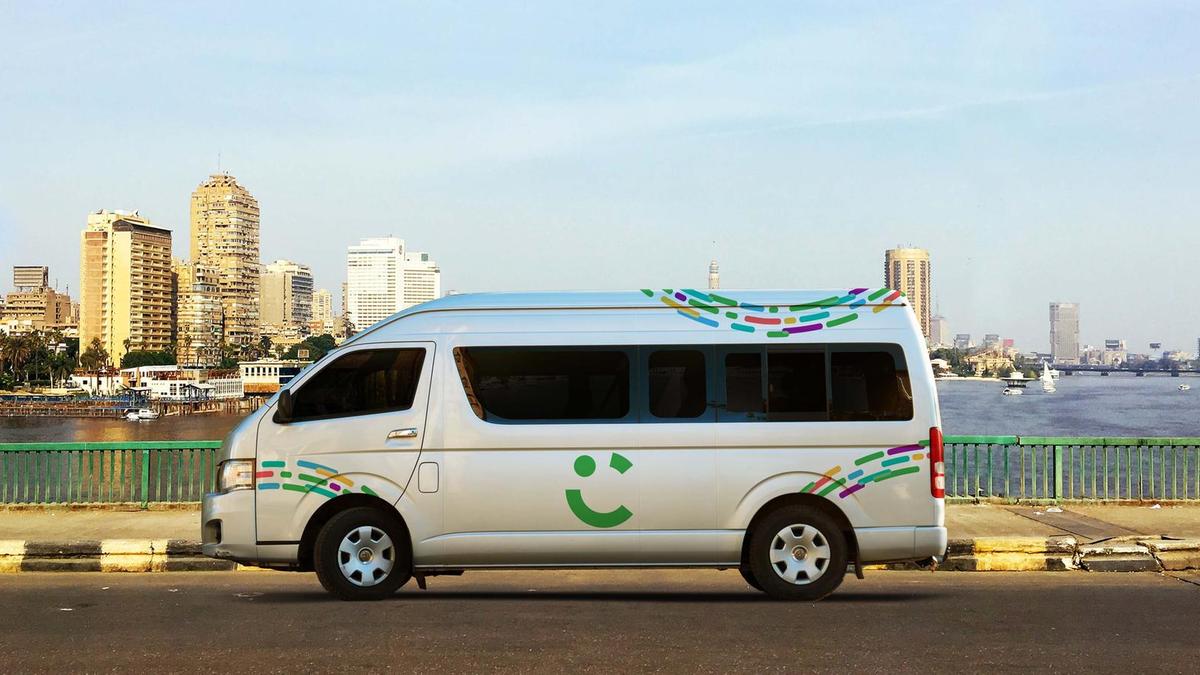 Careem, the Dubai-based rival of Uber in the Middle East, started bus services in Cairo as it puts in motion a strategy to expand into mass transportation in the region.

The ride-hailing company plans to roll out its "mid-prices" bus services into Saudi Arabia and Pakistan in the "near future," the company said in a statement on Monday. It did not disclose how much it is investing in this project.

"Cairo is just the start," Careem’s chief executive and co-founder Mudassir Sheikha said. "Careem’s move into mass transportation will have a huge and positive impact across the region.”

Careem's bus service in Egypt, the Arab world's most populous country whose capital is home to more than 22 million people, is part of its increasing expansion beyond its ride-hailing business. It has added food and package deliveries, payments and mass transport to its scope of services. Careem in September acquired Indian bus shuttle service app Commut as the Hyderabad-based firm will allow Careem to provide bus services across the 100 cities it serves.

Careem, which in July bought a stake in Egyptian startup Swvl that connects commuters with private buses in Cairo, has exited its stake in the app, Mr Sheikha said in a separate statement when asked about the partnership.

"We are proud to have been a part of the early stages of their business venture," he said. "At this juncture, we have decided to exit from our involvement and we wish them all the best for the future."

Uber, which has been exploring the prospects of a tie-up with Dubai rival Careem, is leaning towards an acquisition rather than a merger of the company to widen its presence in the Middle East, sources told The National in September.

Careem Bus, a service aimed at attracting middle-income earners, will have fares fixed at a set rate that is 60 to 70 per cent cheaper than the Careem car service, the company said. The service is now cash only, but passengers will be able to pay via the Careem wallet on the app soon.

Careem last month started allowing customers to transfer prepaid credit through the app to family and friends to pay for rides.

Careem, which was founded in 2012, operates in more than 120 cities in the Middle East, North Africa, Turkey and Pakistan where it has 30 million registered users.