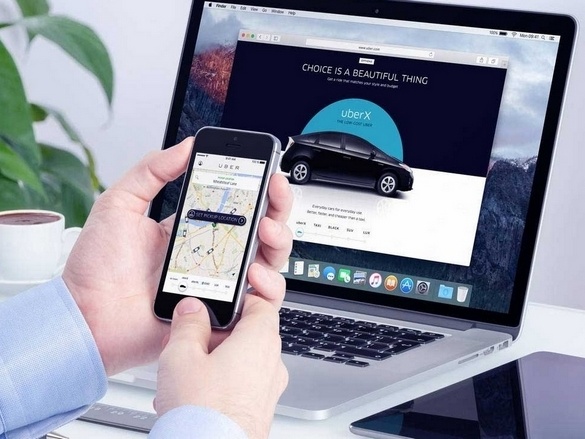 Transportation giants Uber and Careem have announced an end to their cheapest riding package services Uber X and Careem Go, following the decision of Dubai's Roads and Transport Authority (RTA). Both services were launched as short-term e-hailing riding service options for customers who were seeking cost-effective rides.

Uber X was launched in 2017 as a pilot project under the approval and supervision of the RTA. A spokesperson from the RTA confirmed the planned short tenure of these services, and mentioned that the pilot projects were part of a scheme to assess the feasibility of such technology and services in the market. Following an official announcement from the transport regulatory authority, the pilot project Uber X has come to an end after being operational for 2 years.

An email sent to Careem’s customers read, “In collaboration with the Dubai Roads & Transport Authority (RTA), the GO car type was launched as a Pilot Project in 2017 and is now coming to an end. As of today, this option will no longer be available in Dubai.” The termination of these services was met with morose response across social media, where people lamented the loss of a convenient economic package that was the daily ‘driver’ of their transportation.

In a span of one-week, major transportation measures have been undertaken by the regulatory authority in the emirate. Recently, it partnered with Careem to make more than 10,000 of its taxi fleet available to book through the Careem application with the creation of a joint venture called Hala Taxi.

The project was given a set deadline over a few months ago. Following its termination, all taxis operating under Uber X and Careem Go will be reassigned to the new joint venture project Hala. Currently, 5,500 taxis are available through the Hala services but in the coming weeks this number is expected to surge to 10,000.

Careem users can continue to increase and use their points with the Hala Service and reap the rewards of being regular riders who will regularly get discounts, rate drivers, pay for their rides and plan their trip with the former convenience that was characteristic of Careem Go.