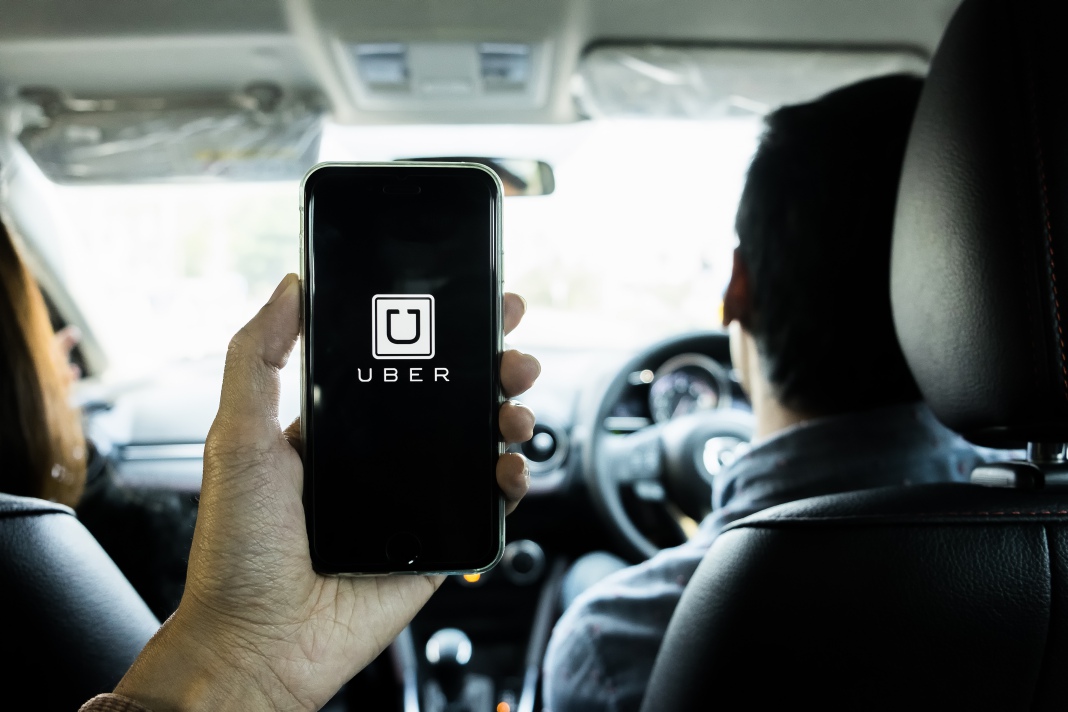 Uber Updates Itself In Saudi Arabia To Go After Business Travelers

Uber for Business will save Saudi companies money by automating business travel, the ride-hailing firm says.

Uber has launched a new version of its platform that targets business users in Saudi Arabia as the ride hailing app looks to boost its Gulf footprint.

The new version of Uber for Business will save companies money by automating business travel, it said in a statement.

The firm originally aimed to help reduce Saudi firms’ transportation and logistics costs, with features such as monthly billing.

The new version will, among other things, help employees stay safe when leaving the office at night and offer perks for efficient commuting, it said.

The new version of Uber for Business aims at making it easier for organizations in Saudi Arabia to manage everything they need to do with Uber, said a spokesperson.

This means cost savings because they can ensure that employees travel within company policy, he said.

Among the new features that Uber hopes will improve the lives of employees in the Kingdom and save costs for their companies are Set-and-Forget travel programs.

This tool allows for managers to set up automated programs for business travel.

In action, the platform allows managers to set up a ‘late night rides’ policy that only works for trips taken between work and home after 8 pm, according to the Uber spokesperson.

The company can choose how much to fund per trip, and if employees need to take longer trips, it’s no problem, everything over the spend allowance will be charged to their payment method of choice, he said.

Businesses can also get customized levels of Uber access depending on each person’s needs, he said.

For example, a company can give all employees $10 or more for their daily commute, while giving recruiters special access to call rides for candidates via Uber Central, the spokesperson said.

Uber has been on a roll in Saudi Arabia in targeting the business traveler.

This month, Saudi Arabia‘s main international airports signed a deal with the ride-hailing app via the kingdom’s aviation authority, which allows for dedicated Uber drop-offs and pick-ups in Riyadh, Jeddah, Dammam, Taif and Qassim for the next three months.

This was revealed after Uber and Riyadh Airports Company announced that they had signed an agreement that will allow the former to transport passengers to and from King Khalid International Airport (KKIA) in the Saudi capital, Riyadh.

In March this year, drivers from ride-hailing services Uber and Careem were barred from picking up passengers from Saudi Arabia’s airports.

The move was seen as unusual since as part of its Vision 2030 economic reform plan, Saudi Arabia has courted both Uber and Careem with substantial state investments.

In November, Saudi authorities also stipulated that Uber and Careem should limit the jobs to Saudi nationals though non-Saudis who are already registered as drivers with the ride-hailing apps can continue to work for the firms.

Uber Updates Itself In Saudi Arabia To Go After Business Travelers