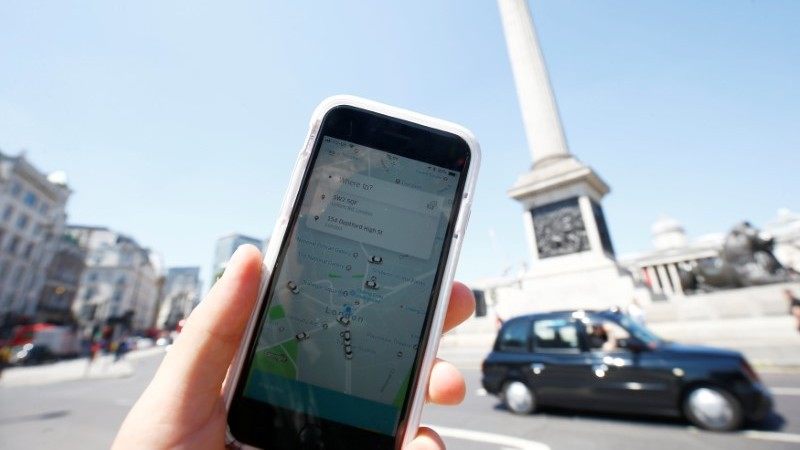 Uber in talks with Dubai's Careem to merge in Middle East: Bloomberg

The companies have discussed several potential deal structures and under one of them, Careem's current leaders would manage the new combined business while retaining one or both of the companies' local brands, and another proposal would be Uber acquiring the Middle East ride-hailing app, the report added. (bloom.bg/2KMmXpI)

In discussions with Careem, Uber has said that it would need to own more than half of the combined company, if not buy Careem outright, according to the report.

Careem did not confirm or deny the report when contacted by Reuters.

“Our ambition is to build a lasting institution for the region and that means focusing on growth into new markets and doubling down on our existing cities to open our platform up to new products and services. We are only getting started,” said Careem spokeswoman Maha Abouelenein.

Uber did not immediately respond to requests for comment.

Uber in talks with Dubai's Careem to merge in Middle East: Bloomberg