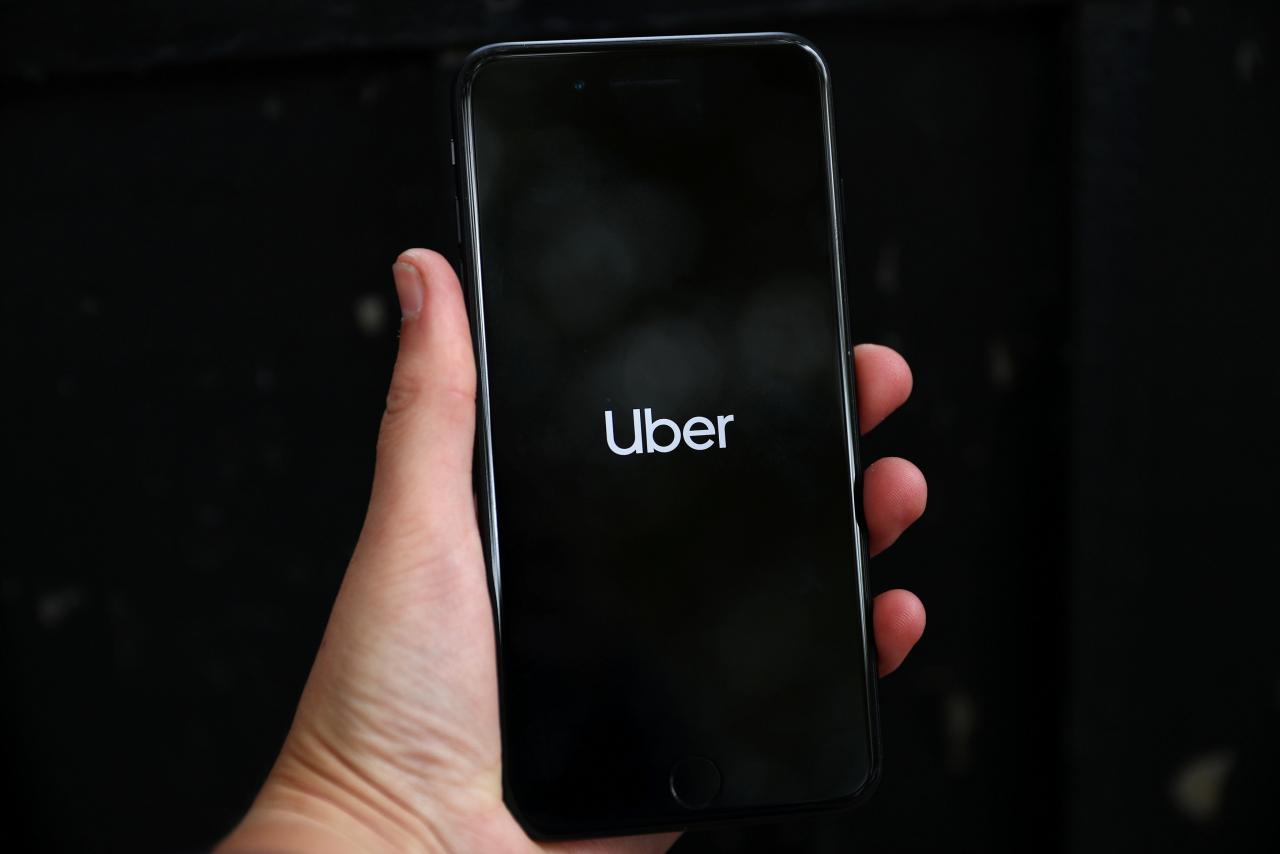 No final decisions have been made, and the companies may decide against the transaction, according to Bloomberg.

Uber and Careem held preliminary talks in July to combine their Middle Eastern ride-hailing services, hoping to resolve a costly rivalry in the region, Bloomberg had previously reported.

Uber, which is on track to go public next year, has been seeking new avenues of growth even as it battles intense competition in its core business of riding hailing.

The company has been building services such as food delivery and freight hauling, and, in April, acquired electric bike service JUMP Bikes to offer U.S. passengers an alternative to cars.

SoftBank (9984.T), which is the majority stakeholder in Uber, has opened up the possibility of combining Uber with other ride-hailing assets the Japanese group owns across Asia. SoftBank has stakes in Singapore-based Grab and India’s Ola.

At the time of the investment, SoftBank said it wants Uber to focus on growing in the United States, Europe, Latin America and Australia - not Asia, which has been among the most costly and competitive regions for the ride-hailing company, a source had told Reuters.