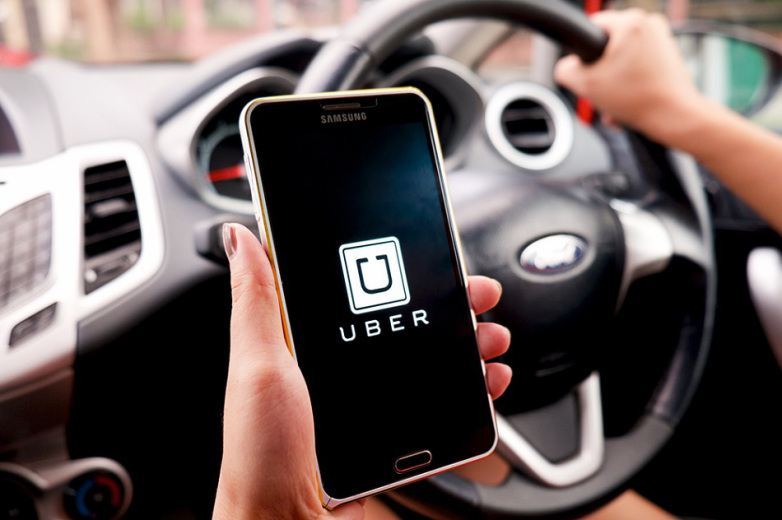 Uber’s  global domination of the ride-hailing was once perceived to be a certainty as it rapidly expanded into new markets around the world.

However, it has struggled in many major markets and finally sold its businesses in Russia, China and Southeast Asia to local competitors, and decided to concentrate on international markets it believes that it can still win, like the U.S., Europe, parts of Latin America, India and the Middle East.

The international selloffs told us two key things: Subsidies — bonus payments to drivers to retain and attract more vehicles — cut into its business, making it too expensive to compete against its homegrown competitors in China and Russia. Second, the strategies that helped the company maintain its dominance on its home turf would not always work against well-funded players in foreign markets.

Uber’s latest retreat, selling its Southeast Asia business to Grab, was a stark example of this same phenomenon.

Didi is also an investor in Careem, Uber’s main rival in the Middle East and Pakistan. The startup was founded in 2013, but it has attracted more than $550 million in funding from players like Rakuten, Daimler and Coatue Management. Here, too, Uber has to navigate both cultural and economic realities that are often vastly different from that of the U.S.

Like in Latin America and Southeast Asia, the company’s strategy in the Middle East and North Africa has to be further customized around the local nuances of each country within the region. In other words, what works in Saudi Arabia may not work in Egypt.

Didi’s investments in regions around the world present a definite challenge to Uber. Ironically, with the Grab deal, Uber’s international strategy appears to look more like Didi’s as the company becomes pickier about which markets to enter.

That doesn’t mean the company isn’t open to making deals in those regions going forward. But, Uber is confident those deals will lean more in the company’s favor and doesn’t expect to pull its operations out of anymore major markets, according to sources familiar with the company’s thinking.

The company only attained a minority stake in the resulting merged entities that came out of its deals with Didi, Grab and Yandex. Uber doesn’t expect that to happen in the event that it strikes some form of an acquisition deal in places like India and the Middle East.

Ola and Uber also share an investor in SoftBank — a connection that may be a boon to any future deals in the way it was for Grab.

SoftBank, which recently acquired a 15 percent stake of Uber, publicly encouraged the company to focus on its core markets such as the U.S. and Europe. The firm holds a board seat in both companies, allowing merger talks between Grab and Uber to begin soon after SoftBank closed its funding deal with Uber.