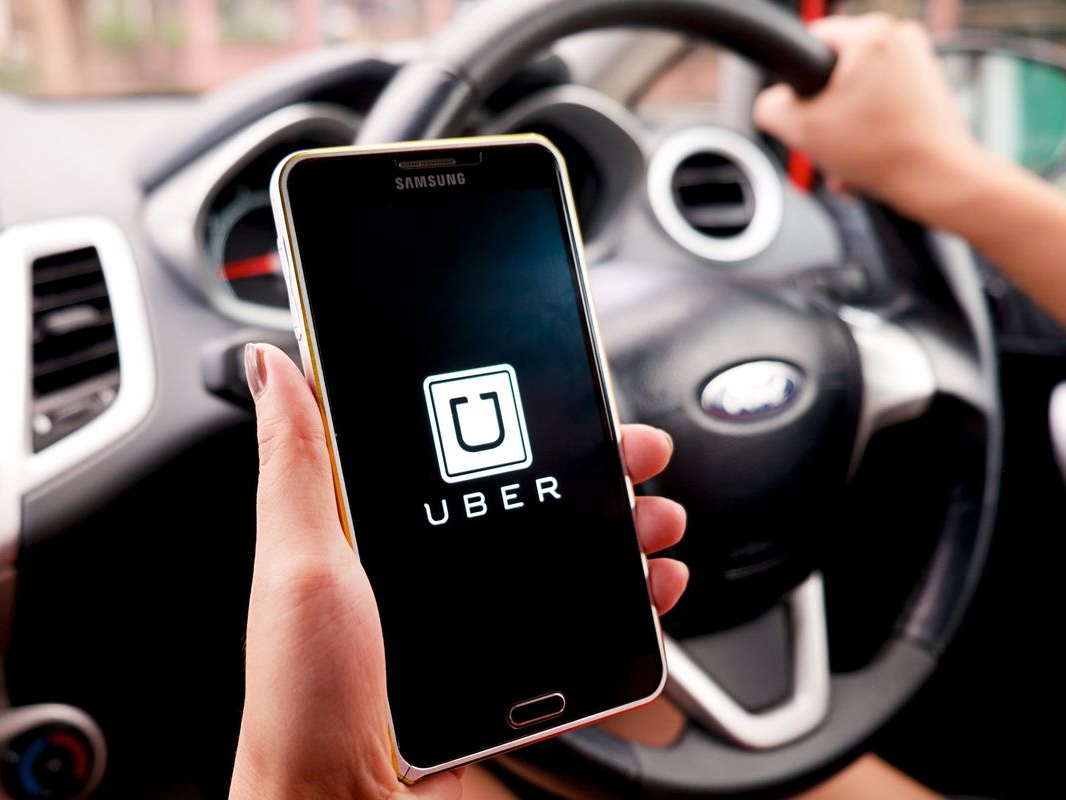 Ride-hailing company Uber sold an unexpectedly large amount of junk bonds worth $1.2 billion (Dh4.4bn), to facilitate its planned US$3.1bn acquisition of Middle Eastern competitor Careem. The bonds were given credit ratings in a CCC range after the company’s IPO in May.

Uber lost a quarter of its stock’s value since the IPO and the company also disclosed a $5bn net loss in the second quarter. According to some reports, the company is facing difficulties and challenges pertaining to regulatory matters. The inability of Uber to turn a profit recently is currently preventing some investors from investing in the company as they favor businesses which are potentially profiting. Nonetheless, the big name and recognition of Uber attracted a crowd of investors in the bond sale on Friday, September 13th.

The junk bonds were priced at a yield of 7.5% by Uber Technologies Inc. after receiving orders worth around $2bn. The bond sale was Uber’s first sale as a public company and second junk bond sale in its 10 years of history. The company had previously priced its junk bond debut in October 2018, issuing $2bn of debt.

This time, Uber did not keep the bond sale private as it did with the previous debt offerings when the company shared only a select few details of the financial information. Moreover, Uber distributed the bonds through a group of eight banks led by Morgan Stanley, unlike last time when it marketed debt to the investors directly.

S&P assigned a CCC+ rating to the bonds, whilst Moody’s Investors Services allocated a B3 rating, a step higher than S&P’s. Uber’s privately placed bonds had received the same ratings by S&P after its IPO in May. Uber is the second borrower to sell such low rated bonds since July, as the investors have been going for the higher-quality debt lately.

According to Uber, the Careem-deal transaction is expected to close in the first half of 2020. Uber will issue $1.7bn of convertible notes to help fund the deal, but in case the shareholders of Careem do not convert into Uber stock within 90 days of issuance at the cost of $55, Uber may have to pay cash for the notes.