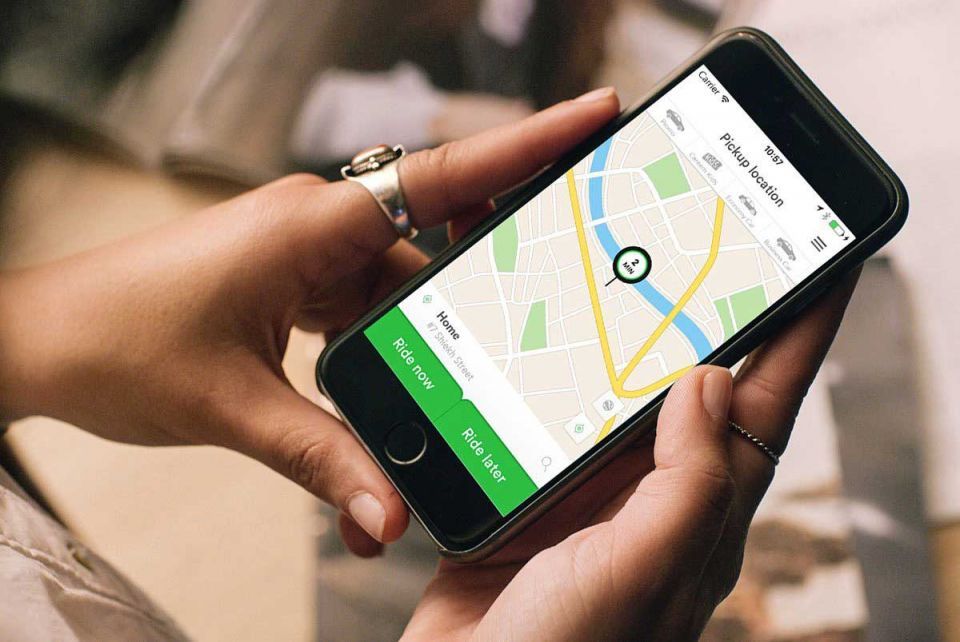 Uber said to be in advanced talks to buy Dubai's Careem

Uber Technologies Inc is in advanced discussions to buy its Dubai-based rival Careem Networks, a deal that would expand the ride-hailing giant’s operations in the Middle East, according to people familiar with the matter.

The companies may announce a cash-and-shares transaction that values Careem at about $3 billion in the coming weeks, the people said, asking not to be identified because the talks are private.

Negotiations are ongoing and no final agreements have been reached, the people said. Representatives for the companies declined to comment.

Uber and Careem held preliminary talks in July to combine their Middle Eastern ride-hailing services, hoping to resolve a costly rivalry in the region, people familiar with the matter said at the time.

Careem, whose backers include Saudi Prince Alwaleed bin Talal’s investment firm and Japanese e-commerce giant Rakuten Inc, was valued at about $1 billion in a 2016 funding round, making it one of the most valuable technology startups in the Middle East. The company has more than a million drivers and operates in more than 100 cities in the Middle East, according to its website.

Uber said to be in advanced talks to buy Dubai's Careem