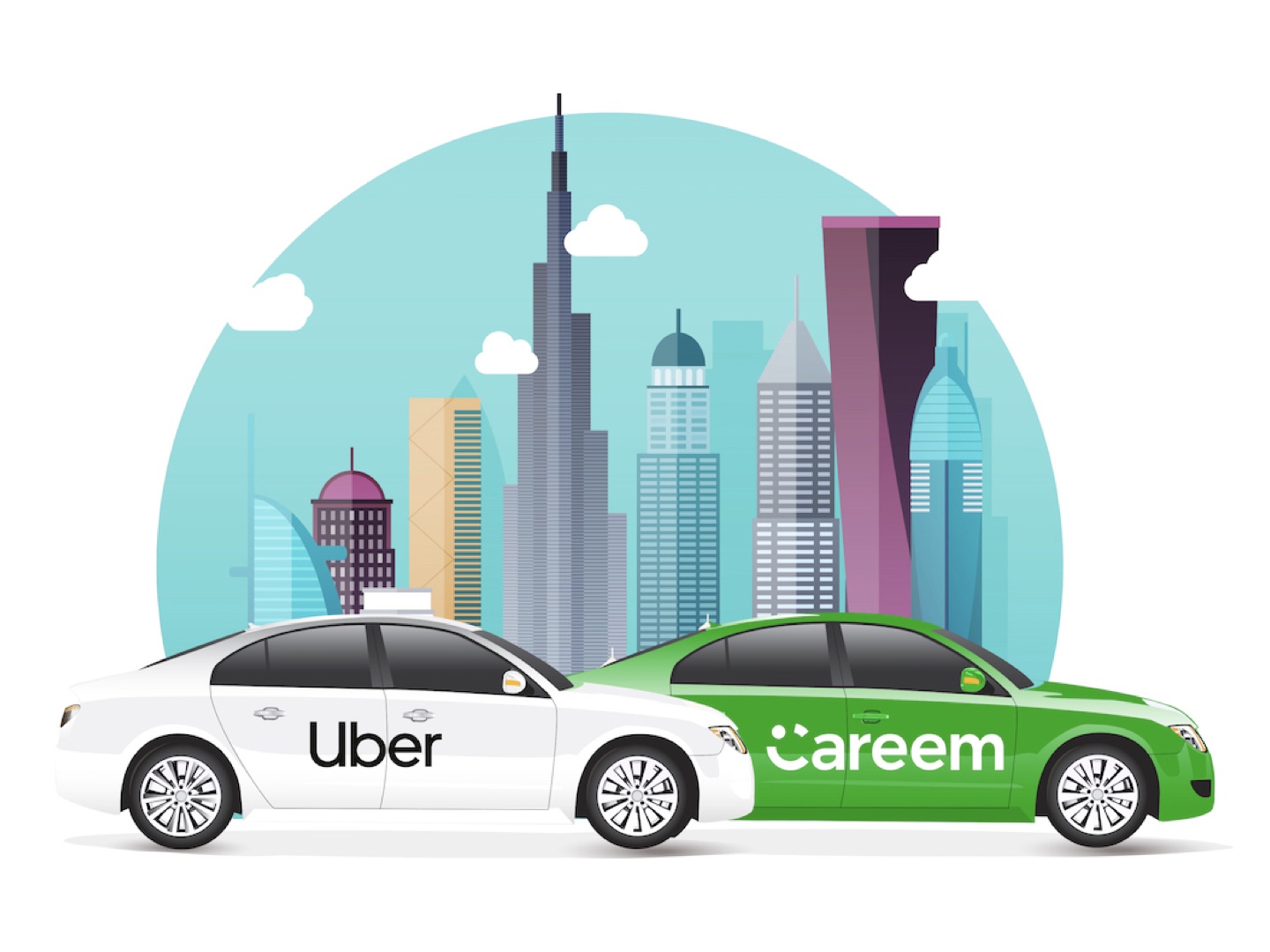 After the first announcement in March last year, Careem‘s acquisition by Uber is complete with $3.1 billion, with it being the largest exit for a Middle Eastern startup. Uber announced in a statement that Careem is a wholly-owned subsidiary of Uber, preserving its brand.

The leadership of Careem will continue to be under the hands of its o-founder and CEO, Mudassir Sheikha, while he reports to a board of three Uber representatives and two from Careem.

Both Uber and Careem will continue to operate independently. However, Uber’s IPO filings suggested that they would share consumer demand and driver supply across both the platforms, which would result in the removal of subsidies for both these parties of the marketplace.

The filing states, “We have structured the acquisition and proposed integration of Careem intending to preserve the strengths of both companies, including opportunities to create operating efficiencies across both platforms. We expect to share consumer demand and Driver supply across both platforms, thereby increasing network density and reducing wait times for consumers and Drivers in the region, while simultaneously achieving synergies from combining back-end support functions and shared technology infrastructure.”

“With the closing of the deal, Uber has acquired Careem’s mobility, delivery, and payments businesses across the greater Middle East region, with major markets including Egypt, Jordan, Saudi Arabia, and the United Arab Emirates,” as stated in the statement.

Regulatory approvals from the UAE, Jordan, as well as Egypt, were announced before. One of the most vocal critics of the merger, Egyptian competition watchdog, approved the deal with some conditions last week.

The statement also elaborated on how both Uber and Careem are still in the process of obtaining regulatory approvals in Pakistan, Qatar (who previously blocked the deal), and Morocco, as the transaction in these markets will not close until the approvals have been obtained.

CEO of Uber, Dara KhosrowshahiI, shared, “I’m looking forward to seeing even more innovation from Careem, as they continue to operate independently under their current leadership. Working in parallel, our two platforms will be able to build upon the unique strengths of each, to the benefit of drivers, riders, and the cities we serve across the greater Middle East.”

Mudassir Sheikha also shared, “Today marks the beginning of a new chapter for Careem. The journey that we started almost a decade ago to simplify the lives of people in the greater Middle East is far from over. Joining forces with Uber accelerates that journey as we become the region’s everyday super app. We are excited to take Careem to new heights alongside Uber, who appreciates the significant regional opportunity, is supportive of our values and culture, and believes in the purpose that drives us.”

The statement stated that both Uber and Careem trust that the completed acquisition will furnish an opportunity to widen the variety and reliability of the offered services through their applications. “Similarly, for drivers and captains, the companies believe an increase in trip growth and improved services could provide better economic opportunities as well as more predictable earnings through greater utilization of drivers’ time on the road.”