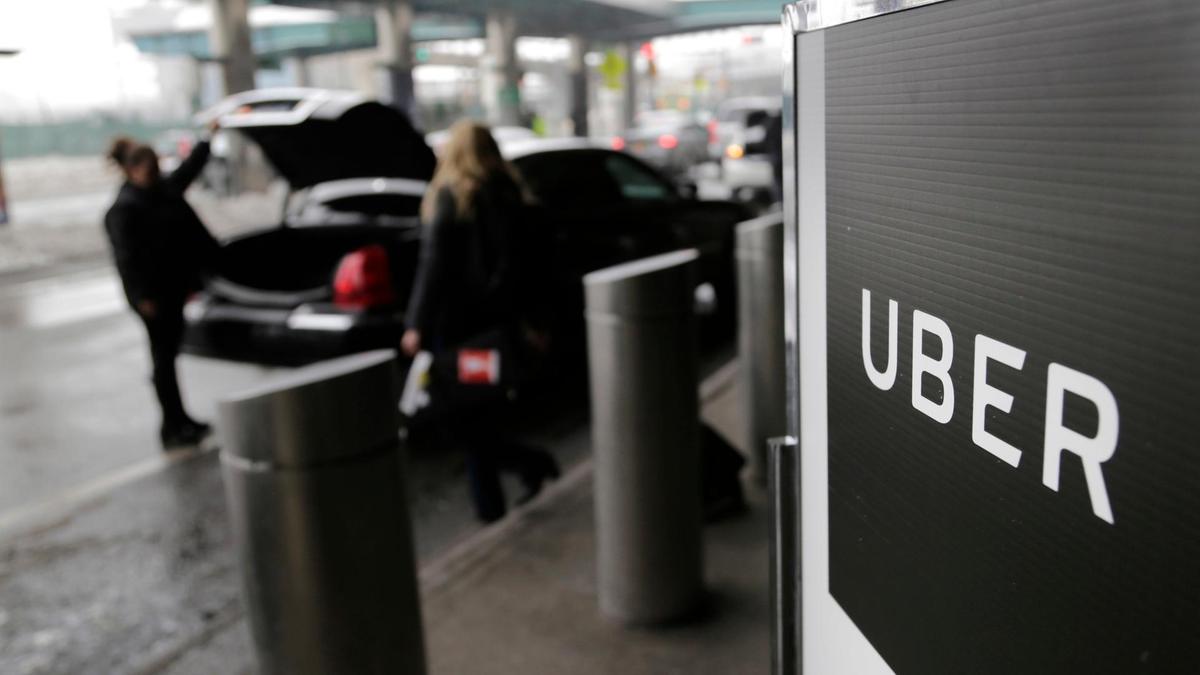 SOURCE: The National - Uber's potential IPO expected to be one of the 10 largest in US history

Investors could get their first look at hundreds of pages of detailed information about Uber Technologies as soon as Thursday, as the global ride-hailing giant prepares to file for an initial public offering.

The company will launch a roadshow to market shares to potential investors this month and would begin trading publicly in May, sources said. Uber is seeking to raise about $10 billion (Dh36.73bn).

The offering is expected to be the largest US IPO this year and among the 10 largest of all time.

While Uber has released partial financial results for years, its IPO filing with the US Securities and Exchange Commission will provide the first complete look at its numbers and operations. Prospective investors are curious about the minutiae and have ride-hailing rival Lyft's March listing as a reference point to compare Uber’s business and value.

"The main thing is going to be the ride-sharing metrics versus Lyft,” Wedbush Securities analyst Dan Ives told Bloomberg. “I think in the view of many investors Lyft is the little brother to Uber.”

In March, Uber agreed to buy Careem in a $3.1bn deal that will allow the Dubai ride-hailing technology platform to remain independent.

It was the largest transaction in the Middle East's technology sector, eclipsing Amazon’s $580 million acquisition of Souq.com in 2017.

Uber reported in February $50bn in gross bookings last year, up about 45 per cent from 2017. But the figures show slowing growth. Of the $11.4bn of net revenue in 2018, only $3bn came in the past three months of the year, up only 2 per cent from the previous quarter. While the number gave the San Francisco company a year-over-year quarterly growth rate of 25 per cent – high by most standards – it fell short of the 38 per cent rate for the third quarter.

Shares of SoftBank, a leading Uber shareholder, reversed losses and gained as much as 1.9 per cent in Tokyo trading.

Investors will want an explanation for Uber’s flattening trajectory, a possible signal that its core ride-hailing business may be stalling. They also want to know where the money is coming from as the company expands into food and freight delivery and scooters and bicycles, as it also ventures into driverless and flying vehicles.

The company said it distributed 566 of the electric scooters in the Spanish capital, where they will compete with a dockless electric bicycle sharing scheme.

People can locate a scooter via its app or maps and then ride by paying a €1 (Dh4.14) unlocking fee plus riding costs of €0.12 per minute, it added.

Breaking out Uber’s US ride-hailing business from its global operations will be a particular focus for those parsing its IPO to compare it to Lyft, which operates in the US and Canada. A key point of inquiry will be whether Uber has already saturated in the US market.

“I don’t know if they’re going to give us enough to get to that level of specificity but the US is the oldest, most mature market,” said Tom White, a senior analyst at DA Davidson & Co. “I think some investors think it has slowed significantly.”

The ride-hailing business is years ahead of food delivery, so prospective investors will likely be less forgiving of losses in the former than the latter.

Contribution margins, a measure that is meant to show which businesses can operate profitably, will be one tool provided for digging through its spreadsheets. Uber calculates its contribution margin by tacking on more costs than Lyft does, according to sources. Uber’s more conservative metric may give investors a better sense of its business, even if it makes direct comparisons with Lyft more difficult.

How the company defines active users will be critical. Lyft counts each person who took “at least one ride on our multi-modal platform through the Lyft app during a quarter” for a total of 18.6 million active riders in the fourth quarter. With its more global and diversified business, Uber’s active user calculation could be more complicated.

Uber submitted its IPO filing to the SEC confidentially on December 6, the same day that Lyft announced doing the same. A wave of IPO hopefuls followed, with digital scrapbook company Pinterest and food-delivery company Postmates moving toward offerings. Other soon-to-be-public companies include messaging start-up Slack Technologies, which is planning a direct listing, and Zoom Video Communications.