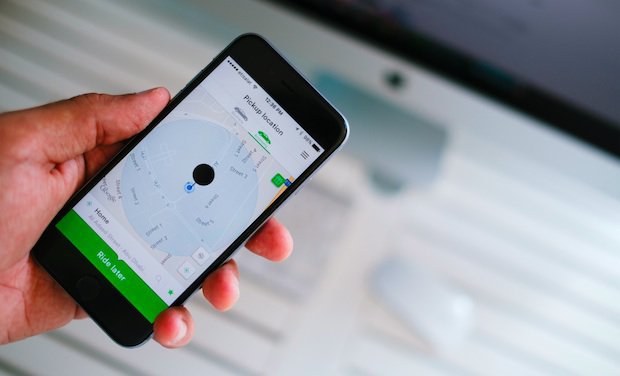 Uber Mideast Rival Valued at $1 Billion After Fundraising Round

Government controlled STC, as the company is known, will invest $100 million for a 10 percent stake in Careem as part of a $500 million fundraising round, it said Sunday. Rakuten joins companies including buyout firm Abraaj and Al Tayyar as investors, the Middle East’s rival to Uber Technologies Inc said in a statement Monday. The funds will be used for expansion.

Investment is flowing into Middle Eastern technology start ups with companies seeking to profit from the region’s wealthy consumer base and high smartphone penetration rates. Online marketplace Souq.com was one of the first regional firms to reach unicorn status -- a technology start up valued at $1 billion -- with a fundraising round last year, people familiar with the plans said in March. Amazon.com Inc. is in talks to buy the online retailer, other people said in November.

“Our investment is a clear bet on the future of mobility, strategic adjacencies, and Careem’s technology leadership in the region,” STC Chief Executive Officer Khaled Biyari said in Monday’s statement.

Founded by Mudassir Sheika in 2012, Careem operates in 47 cities across 11 countries. The company has over 6 million users and 150,000 drivers in the Middle East, North Africa and South Asia region, Careem said. Rakuten and STC will both get seats on the company’s board after the investment, it said. Beco Capital, El Sewedy Investments, Endure Capital, Lumia Capital, SQM Frontier and Wamda Capital are also investors in the firm.

Uber Mideast Rival Valued at $1 Billion After Fundraising Round