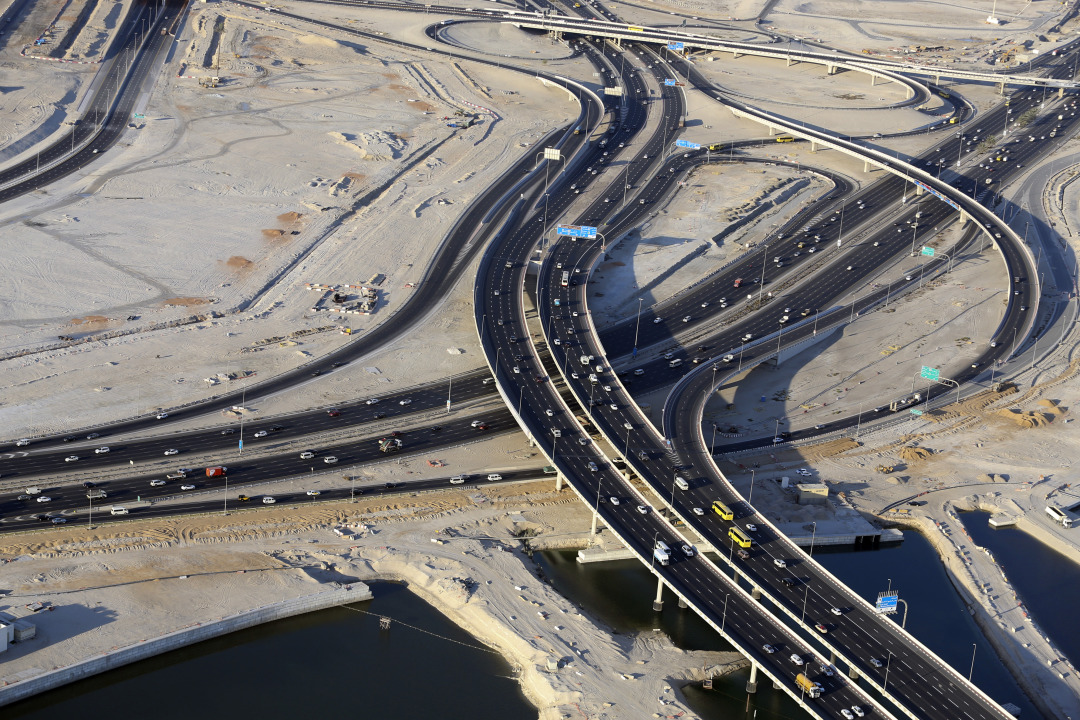 Once upon a time, building new roads was the most logical way to improve transportation. Now, making the most efficient use of roads is even more important, according to the chief executive officer of ride-hailing company Careem Inc.

“We believe ride hailing, or a version of it, is the best way to build public transport today,” Mudassir Sheikha said in an interview in Dubai, where Careem is based. There’s a Middle Eastern city “that’s building a metro bus system for $700 million dollars that will transport 200,000 people. If they invested the same amount in ride-hailing, it would have capacity for 1.5 million people and create 100,000 jobs.”
Careem, Uber Technologies Inc.’s largest rival in the Middle East, is one of the most visible technology companies in a region drawing growing interest from investors. According to Magnitt, an online data platform for the technology ecosystem in the Middle East and North Africa, 2017 is on track to be a record year for funding, with the number of deals and the amount of startup investment increasing. Careem is the region’s only unicorn company, counting Rakuten Inc., Kingdom Holding Co., China’s Didi Chuxing and Daimler AG among its investors.
Money also is going into transportation infrastructure. Contracts for road, bridge and tunnel projects in Gulf Cooperation Council countries are forecast to rise to $15.5 billion next year, from $14 billion this year, construction project tracker Ventures Onsite said in a July report.
Growing Investment

As GCC countries diversify their economies and their populations grow, “investment in the transportation sector is likely to be a top priority,” the report said. “The wealth of existing and emerging new intelligent-transport systems technologies can significantly help facilitate this process.”