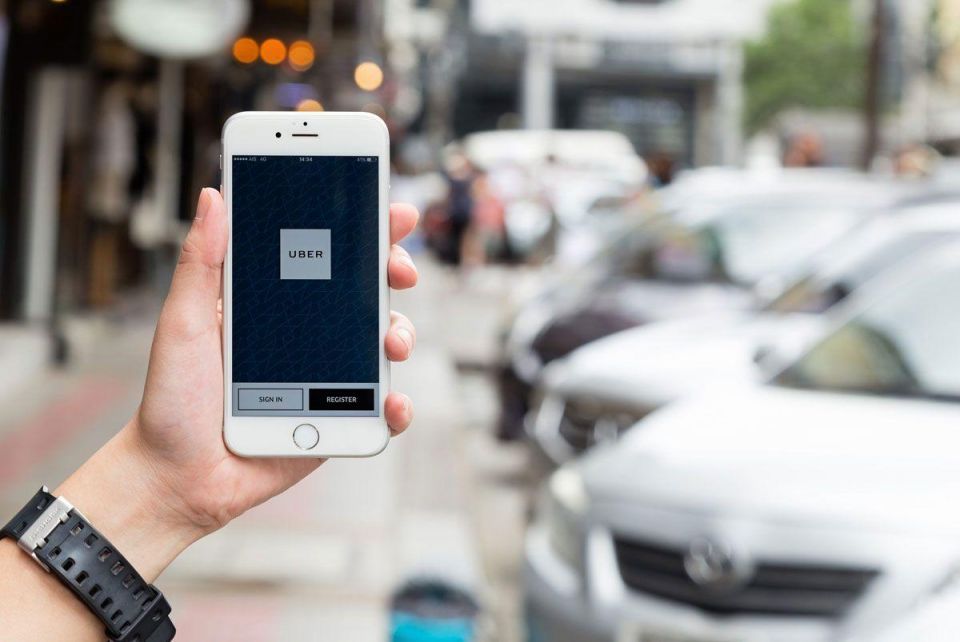 Uber Lite app to be launched in the UAE, Saudi Arabia

Ride-hailing app Uber has announced it is launching Uber Lite, a redesigned, simplified version of the app in both the UAE and Saudi Arabia.

Uber Lite is being launched across the region to give consumers the opportunity to book a ride irrespective of the quality of their network connection, it said in a statement.

At less than 5MB download size and available in both English and Arabic, Uber said its Lite version enables those with basic smartphones operating in spotty network conditions to book a ride and start their journey.

It added that not only does the lighter version of the app reduce data consumption, it does so without sacrificing on any of its main functionalities. Some of its features work even when the app is not connected to the internet.

Instead of typing where you are, you can choose a nearby point of interest while the app stores the city’s top places so that even when you are offline, no network is needed for them to appear.

Uber Lite was specifically developed to cut down on mobile data consumption, as well as work in areas with limited network connectivity, the statement said.

Uber Lite app to be launched in the UAE, Saudi Arabia