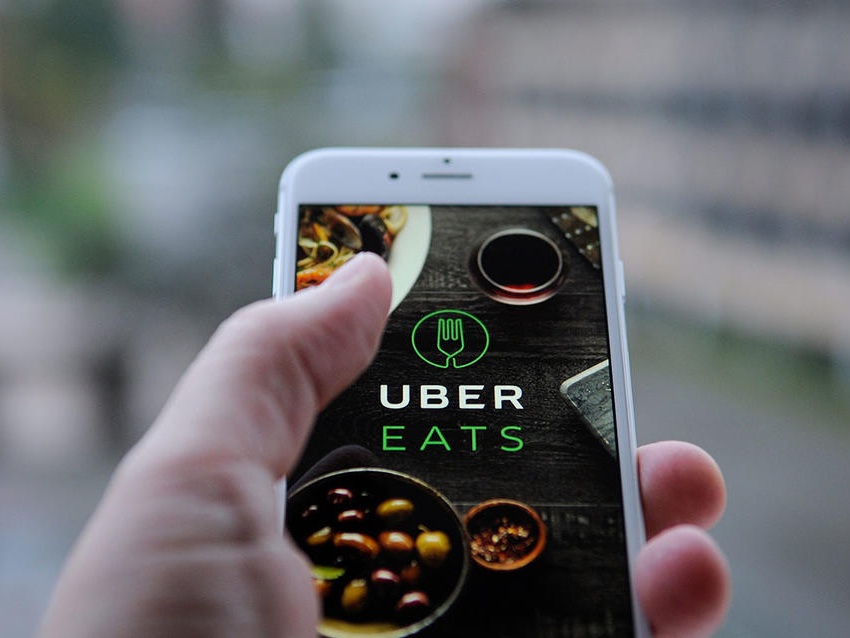 Uber Eats has announced the appointment of a new general manager for its operations in the Middle East following its launch in a number of cities.

Matthew Denman will lead the operations in the MENA region across nine cities and take charge of delivering on region-wide business and growth targets.

Following the launch of Uber Eats in several cities across the region, most recently Khobar, Dhahran, Dammam and Jeddah in Saudi Arabia, Denman will be based in Dubai, overseeing teams across the UAE, Saudi Arabia, and Egypt.

Prior to joining Uber Eats in MENA, Denman was the head of operations of Uber Eats in Australia and New Zealand where he managed operations and was responsible for delivering on region-wide growth targets.

He has been a part of the Uber brand since 2014 and has worked with the company in various leadership positions.

Denman holds a Bachelor of Commerce/Laws from the University of Queensland, Australia.