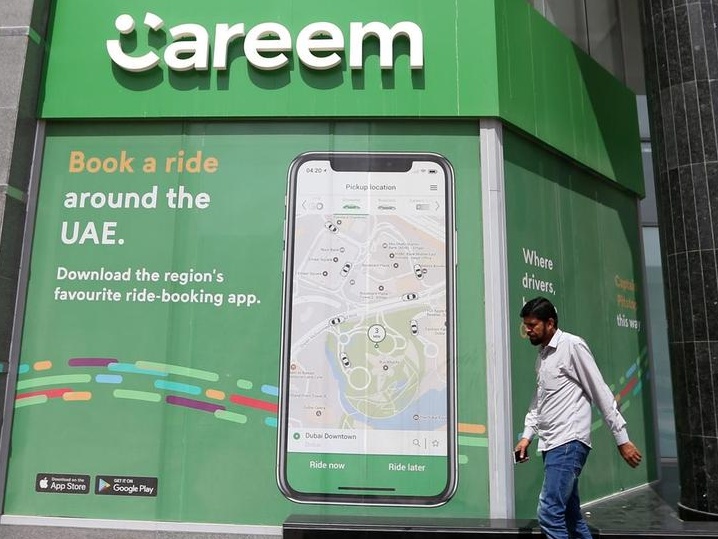 Uber could have gotten more by going for an IPO with Careem according to Prince Khaled bin Alwaleed bin Talal, the chief executive of KBW Ventures

By: Massoud A Derhally and Sarmad Khan / The National

SOURCE: The National - Uber could have gotten more by going for an IPO with Careem according to Prince Khaled bin Alwaleed bin Talal, the chief executive of KBW Ventures

The $3.1 billion acquisition by Uber of Middle East rival Careem is a great milestone for the Arab world but a listing of the Dubai-based ride-hailing company on a regional stock market may have extracted greater value, Prince Khaled bin Alwaleed bin Talal, the chief executive of KBW Ventures, said.

The acquisition “is a very good thing for the region. I think it sheds light on the opportunity and the class of the ventures that we have in the Middle East,” Prince Khaled who is a technology enthusiast like his father Prince Alwaleed bin Talal and an angel investor told The National.

“However, don’t let that deter you from the fact that Middle East is not a mature venture market,” he added.

Prince Khaled echoed the views of other entrepreneurs and investors who have called for changes in legislation that pave the way for new technology businesses to scale or go public than settle on being acquired like Maktoob, Souq or Careem.

“I see the legislation issue in the region … constraining early stage companies from developing and maturing,” Prince Khaled said. “Sure we have a secondary market in Saudi that you can go public – for companies with lower valuations. Nonetheless, [that option] doesn’t mean the market is mature and it’s the right way to go. Still there is a lot of work to be done [on the legislative side] in the region."

Those views are similar to views expressed by Samih Toukan the president of Jabbar Internet Group and founder of Maktoob that was sold to Yahoo, Rabea Ataya, the founder of Bayt.com, and Fadi Ghandour of Wamda Capital.

“Do I think the price [for the Careem sale] was right or could they have gotten more by going for an IPO? I honestly believe, yes,” he said. “An IPO for them would have been better for them to go forward. Right now, they are done. Their market value is $3bn so there’s no going up from there.”

Careem has about the same number of users as Lyft, which went public in March and had a valuation above $22bn, dwarfing what Uber paid for the Dubai ride-hailing company. Had Careem gone public the company may have fetched a lot more than $3.1bn.

Kingdom Holding, the company controlled by Prince Alwaleed, is an investor in Careem and also owns a stake in California-based Lyft.