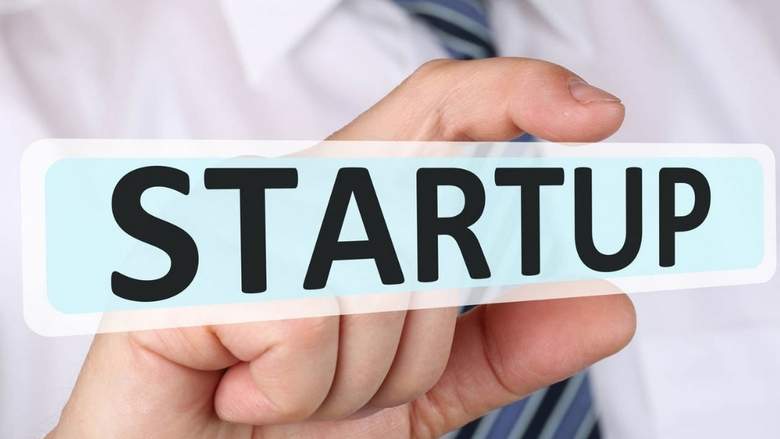 About 52 per cent of these startup companies are B2C ventures.

Studies indicate that the UAE is the world's top hotspot for hundreds of startups followed by New Zealand, Singapore, Norway, Germany, Japan and Sweden.

It is observed that startups in the country are mainly involved in e-commerce, marketplaces, and infrastructure/software as a service, which account for 69 per cent of the total number of startups. About 52 percent of these startup companies are B2C ventures, in addition to the fact that 93 percent of them are headquartered in Dubai.

This was released ahead of this year's AIM Startup, an initiative of UAE Ministry of Economy's National Programme for Small and Medium Enterprises and Projects that aims to connect promising startups with investors and business partners from all around the world. AIM Startup will take place in Dubai on 8th-10th April in conjunction with Annual Investment Meeting (AIM).

"The UAE, which ranked 26th globally and third in the MENA region in the 2018 as per the Global Entrepreneurship Index, remains one of the most favoured destination for startup investments. Strong government support for innovation, creativity, and entrepreneurship is a key driving force behind the growing startup eco-system in the country, backed by advanced infrastructure, business-friendly environment, political and economic stability, and cosmopolitan lifestyle," said Dawood Al Shezawi, Chairman of the Organising Committee of AIM Startup.

A recent report indicated that startups and companies in the Middle East bagged $610.3 million in total funding from external investors, with 93 percent of them securing more than $1 million each.