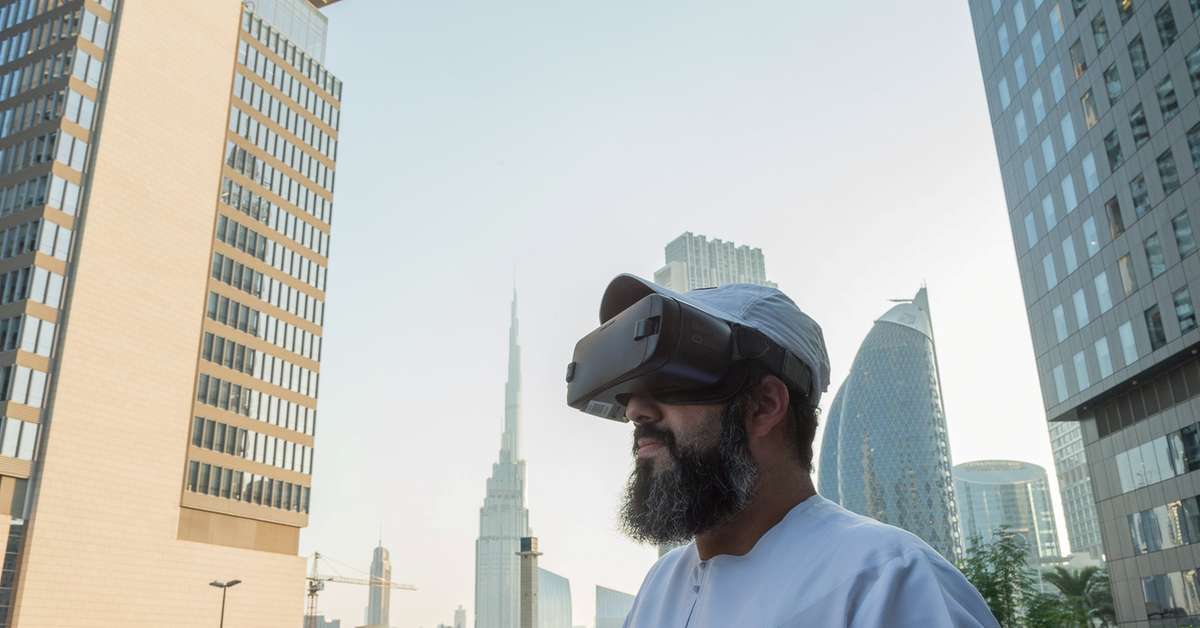 “There is definitely growth and more interest in the market for VR and AR but still, it is the public sector driving it here as of now,” says Shujat Mirza, Dubai Chapter president of the global VR/AR Association, which supports VR and AR stakeholders in the region and has hosted forums at events at Dubai Technology Entrepreneur Centre and ioTX Dubai.

I’m told I’m not the first person to have made a show of themselves while experiencing one of the truly interactive virtual reality games at Hub Zero. VR immerses users in a 360-degree simulated reality environment and it’s surprisingly believable. The VR experience is even more intense at Ghostbusters-themed THE VOID, which recently moved to Hub Zero from The Beach, and incorporates sound, touch and smell into the experience.

This sort of VR entertainment experience is often people’s introduction to this immersive technology, not least because the business world has not yet fully cottoned on to its benefits.

When VRstudios, the US firm that created the turnkey, fully interactive VR attractions at Hub Zero, first started, it found location-based entertainment (LBE) industries the most receptive sector.

“We found that many commercial enterprises will take time to evolve their operations to include immersive technologies and truly understand the impact VR can have on lowering cost, improving profit, shortening time to market, reducing change orders, and improving customer satisfaction and competitiveness,” says T Ron Davis, VRstudios’ chief marketing officer. “Meanwhile, the location-based entertainment world was beating on our door. LBEs understand the value and see it as a key element of bringing guests to locations to experience something they cannot get at home, in many cases something exclusive to the venue.”

It’s also an easy way to renew the experience of the customers, says Jean-Marc Bled, general manager, entertainment zone in leisure and entertainment operations at Meraas Holding, which runs Hub Zero: “Imagine if you have three or four different media then your customers can come three or four times, for a minimal cost because, of course, changing a media costs much less than changing a full ride or attraction.”

In the UAE, LBE is creating a buzz around VR but the technology is also getting traction in the business and the public sector, as reflected in the number of VR and augmented reality (AR) products (which lay digital images over the user's environment) showcased during February’s Innovation Month.

The market for VR and AR in the Middle East and Africa market is expected to increase from a value of $181.59 million in 2017 to $6 billion in 2020, according to international analysts International Data Corporation (IDC). While until now, consumer spending has accounted for most of that, IDC predicts that from this year, the consumer sector will give way to B2B segments including distribution and manufacturing.

“During Innovation Month, the Ministry of Climate Change and Environment used VR to educate the public on how our environment has changed and will change, through an immersive and interactive experience," says Mr Mirza. "The content of the VR experience displayed the past, present, and future of UAE.”