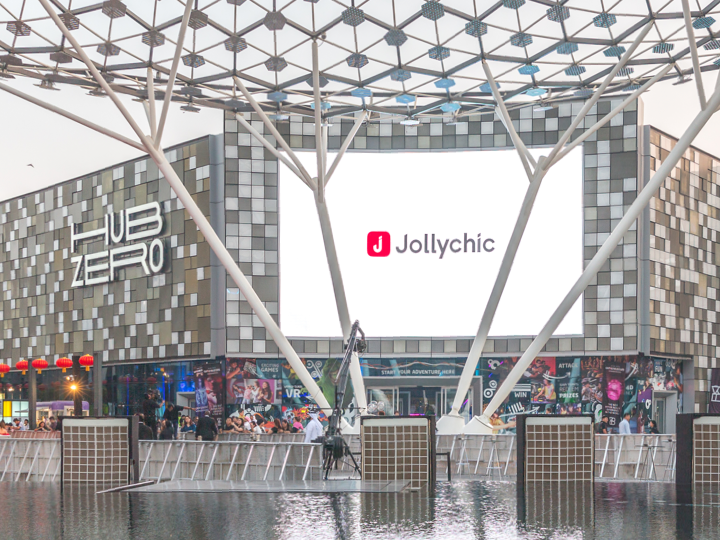 Jollychic, a Chinese cross-border ecommerce platform focused on the Middle East, has secured US$65 million from UAE tech giant G42 Group in a series C+ funding round.

G42, which is behind several national strategic tech projects in the region, considered Jollychic’s potential and position in the Middle East and its vision of building an ecommerce-based internet ecosystem for the investment, according to a statement.

Jollychic said it plans to use the fresh funds to expand its segmentation, improve its logistics system, and develop third-party payment options and e-wallets. The funding will also help the company further strengthen its localization efforts.

Its payment platform, JollyPay, recently received relevant licenses in the UAE and online payment service qualification in Saudi Arabia. The development will help Jollychic with its goal to build an ecommerce ecology and “no cash society” in the Middle East.

In 2018, the company secured investment in a series C round led by Sequoia Capital. Its shareholders include Junlian Capital, Lanxin Asia, Ping An Ventures, CDH Investment, Dachen Venture Capital, and Zhejiang Huarui, among others.