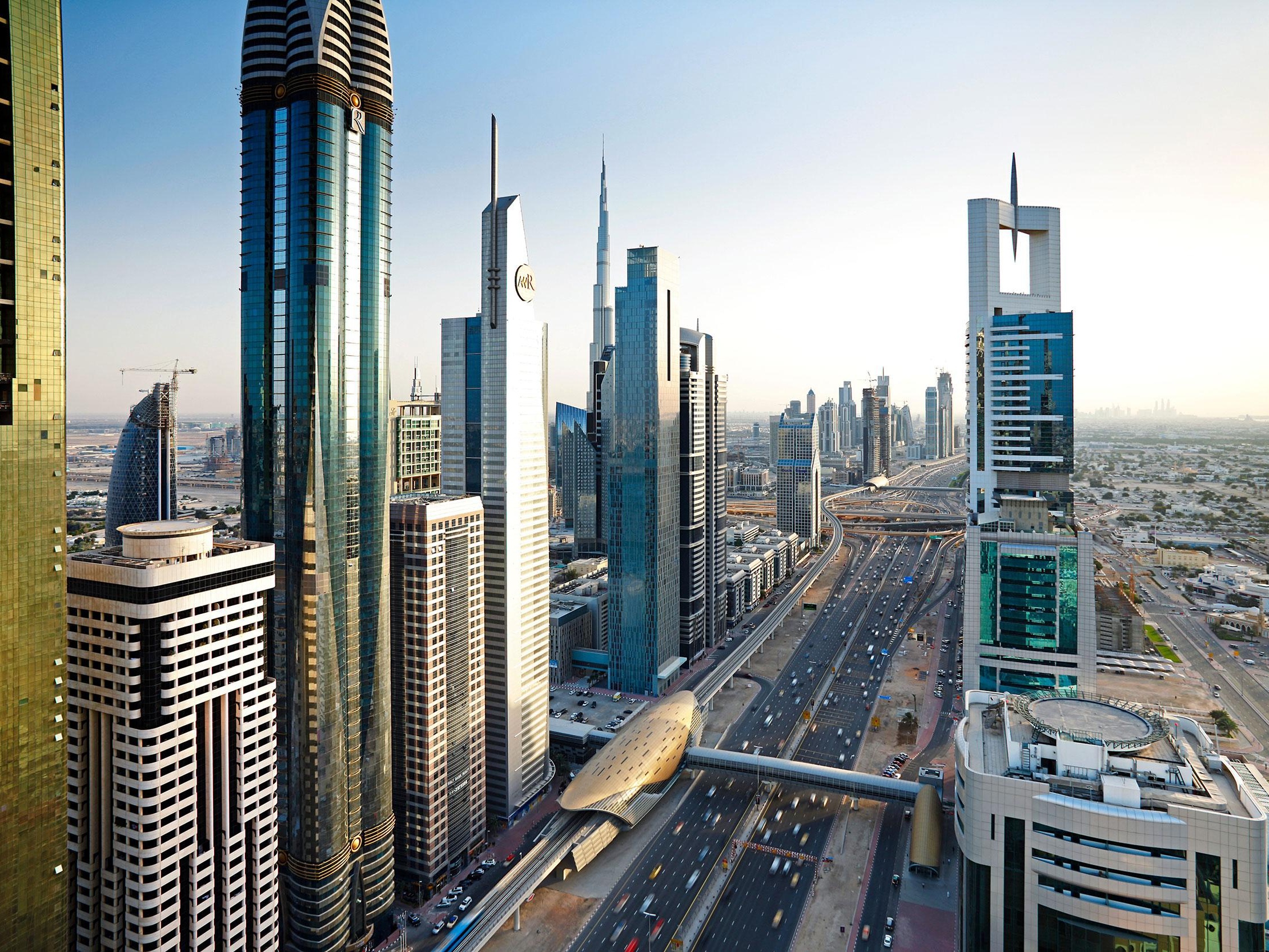 UAE takes the top spot in MENA, recording the highest inbound investment so far in 2019

The UAE received the most inbound investments in the Middle East and North African region, with $14.4 billion in 20 deals in first half of this year. These included the mega deals by Adnoc, a state-owned oil company and Careem, a ride-hailing company.

Most of the inbound investments have been made in the oil and gas sector with 6 deals worth $10.8 billion, of which 4 were within the UAE.

Uber's acquisition of Dubai-based company Careem for $3.1 billion this year was the biggest transaction in the Middle East in the technology sector, as homegrown tech startups start attracting more and more international players according to Ernst & Young.

There were 77 outbound M&A deals last year valuing $18.2 billion compared to 65 deals valued at $21 billion in first half of this year, in the Mena region. The investments made by the state’s own funds and enterprises contributed majorly to the MENA region’s outbound activity. Examples included the major deals made by Adia and Saudi Aramco.

The first half of this year recorded decline in inbound M&A deals in volume, with 40 deals worth $15.1 billion compared to 69 deals worth $12.3 billion during the same period last year. The value of M&A deals in the Mena region have jumped from $36 billion to $115.5 billion in the first half of this year, compared to the same period in 2018, mainly due to Saudi Aramco’s deal. However, the number of deals reduced to 216 this year compared to 242 last year.

State owned enterprises were involved in 25% of total deals amounting to $104.5 billion. The most noteworthy deal has been Saudi Aramco's deal to acquire a 70% stake in Sabic valued at $69.1 billion from Saudi Public Investment Fund.

There was an increase in the recorded deal value of domestic M&A activity during the first half of this year, with 111 deals amounting to $79.3 billion compared to 96 deals amounting to $5.5 billion during the same period last year. The chemicals sector deal in Saudi Arabia and the banking and capital markets sector deal in the UAE played a key role in this domestic activity.

According to a report, 61% of the executives have said that their companies are reviewing their portfolios more often than global executives and are setting aside non-core businesses for divestment thereby fuelling deal activity. The report also showed that the Mena executives are very optimistic about the improvement in overall domestic and global economy.

UAE takes the top spot in MENA, recording the highest inbound investment so far in 2019