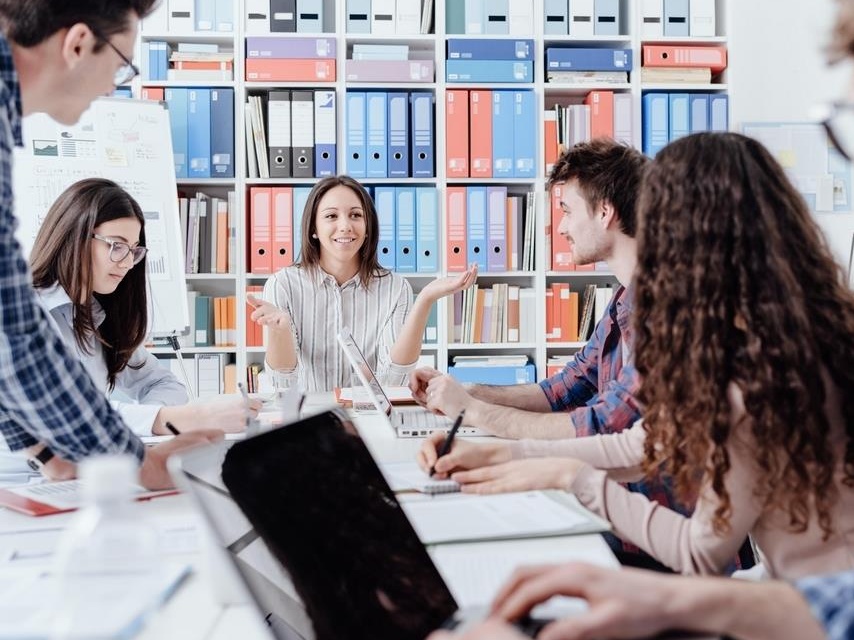 For quite some time, UAE is being considered as one of the most favorable places of the world for startups to grow, and it is expected that this will continue in the upcoming years as well. The ecosystem received a massive boost when the government decided issuing 10-year visas to foreign investors last week. The startup community in different industries has received this announcement with a warm welcome.

The government policies to encourage the business leaders to invest more have been quite effective as global startups have decided to expand their operations in UAE along with corporate houses that provide necessary assistance.

The cumulative push came from accelerators like Area 2071, Microsoft, Zoho, Hub 71, The Dubai Chamber and Techstars and venture capitalists like Wamda, 500 Startups, Beco, MEVP and Shorooq. The business environment has only gotten better due their contribution.

Based on a news from Khaleej Times, Dany Farha, the CEO of Beco Capital said, "We have been calling for this for at least one year and have turned up the volume on this rhetoric and laid out our rationale as to why and how. We are delighted and over the moon with the announcement of long-term visas.”

"Tech entrepreneurship and innovation is 100 per cent about human capital and this new law is transformational in attracting the best minds in the world to choose Dubai as their home and place to innovate. Growing this segment also creates a high-quality middle-class population that drives domestic consumption and creates high value GDP. A perfect win-win-win for all stakeholders."

Our statistics from MAGNiTT have shown that the ecosystem has over 10 thousand startups with more than $2.1 billion in total funding, and almost 1,600 deals. UAE is the home for most of the startups in the region as almost 35 percent startups in the Arab world have their headquarters here. In addition, more than 28 percent of all the deals in the region took place in the country last year.

"With the surge in startups in the UAE it only adds to the incentives to start and expand operations here," said Canada-based Nauman Jaffar, founder of YourDoctors.Online. The company is having negotiations with multiple authorities to expand their operations in the region.

"The UAE is now recognized globally to be a hub of innovation and we would like to be part of its growth and hence plan to bring our global startups and business to the region," he added.

Techstars, another one of the global players in the UAE, is very intrigued to see the introduction of “Golden Card” in UAE.

The Managing Director of Techstars, Vijay Tirathrai said, The Golden Card is a fantastic incentive to attract talented entrepreneurs from around the world to UAE. It's makes our value proposition more compelling as an innovation hub. It’s a game changer.”

Zoho have also provided startups with complimentary services to make sure that they can put money into their projects and build innovative products.

Zoho Corporation’s business development director for the Middle East and Africa region, Ali Shabdar said, "Startups can enjoy our entire offerings with Zoho One license for as long as they are in the incubation phase, with no strings attached. Complementary products and services [where applicable] as well as providing mentorship programmes where both companies and the startups learn from each other and contribute to the mission of one another are some of the ways large companies can help."