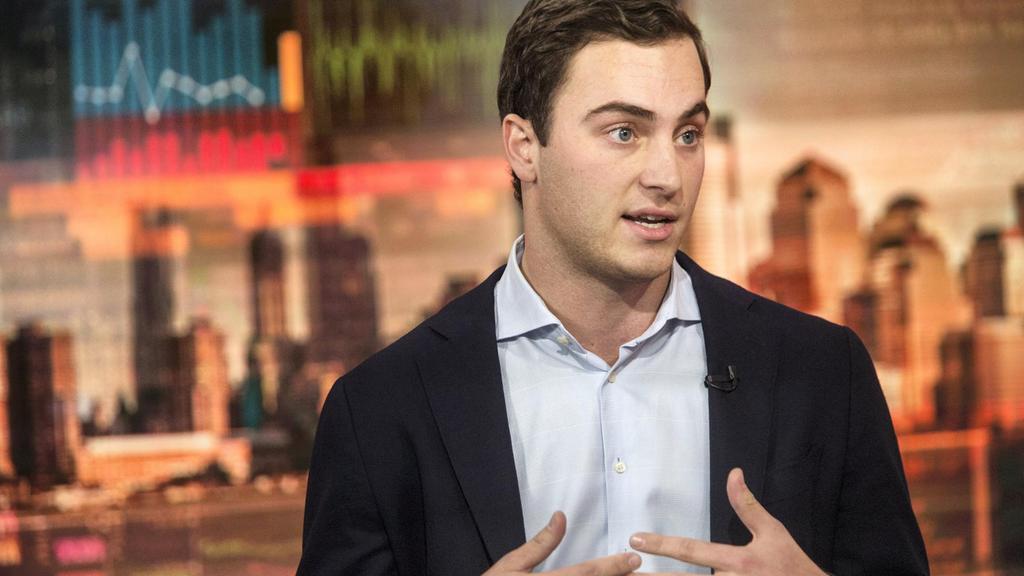 By Rosa Panadero / The National

“It´s in the DNA of the locals to be entrepreneurial and commercial,” said John Tate, chief executive of Tamkeen, when he addressed the packed audience at the fourth Angel Rising at NYU Abu Dhabi recently.

He recalled how some years back he planned startAD with Ramesh Jagannathan, managing director of startAD and vice provost for innovation and entrepreneurship at NYU Abu Dhabi, and he says he is delighted that today UAE is home to 42 per cent of the Mena start-ups, followed by Egypt in second position with 12 per cent. In the Global Innovation Index (GII), the UAE is ranked the first among the Arab countries and the 35th worldwide in 2017. The GII is co-published by Cornell University, Insead, and the World Intellectual Property Organisation, an agency of the United Nations

At the Abu Dhabi event in March, investors and entrepreneurs heard presentations on investment in technology, start-up acquisitions and blockchain integration at corporate level.

Jake Zeller, partner at the US-based investor platform AngelList, gave some tips on how to navigate investments in technological start-ups. “We call ourselves the backbone in the Silicon Valley,” he said regarding what he sees as four core areas of consideration: an investment platform; a recruiting market place for start-ups; a market platform for acquiring customers; and cryptocurrency compliancy services.

“In the investment platform we connect start-ups with investors, we make $200 million to $300m per year in investments mostly in the early stage start-ups,” he said. The firm registers about one million introductions each year between start-ups and job seekers, he said. “We connect start-ups with designers, engineers and other people to build your business. In terms of start-ups recruiting, we are bigger than LinkedIn, we have 6.5 million users and 500,000 companies.” AngelList also acquired Product Hunt, a platform that helps companies find their initial customers and there have been 100,000 views of its content.

“Our latest venture is CoinList, a cryptocurrency compliant services company. CoinList made $206m in its first deal,” he said.

The new venture serves as a goal for start-ups of all type but especially those targeting the fintech sector. Last month, CoinList announced it had closed $9.2m in its initial fundraising round. Among its investors is a group of the industry's most notable cryptocurrency funds: Polychain Capital, Digital Currency Group, FBG Capital, Libertus Capital, Blockchain Capital, CoinFund and Electric Capital. "This successful fundraising round reflects the growing need that promising blockchain companies have for superior token sale compliance and execution," CoinList co-founder and CEO Andy Bromberg told PR Newswire at the time.

Barry Silbert, founder and CEO of Digital Currency Group, said: "CoinList has emerged as a leader that has uniquely developed credibility with the three most important stakeholder groups – entrepreneurs, investors and regulators.

The fundraising round capped a seven-month stretch in which CoinList processed more than $400m in cryptocurrency investments through its infrastructure, with thousands of accredited investors on the platform.