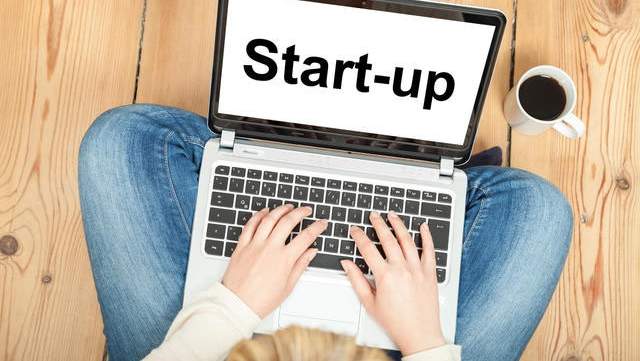 The UAE has started churning out success stories in startups like Careem, Fetchr, porpertyfinder.com and many more. This has certainly paved way for global venture capitalists (VCs) - who are shifting their focus and are open to tie up with local investors - to get the slice of most vibrant, buoyant and lucrative Dubai's startup industry. The city has bagged second spot in a latest research conducted by CBInsights under the theme 'Rise of the (global) rest - Identifying new startup and venture capital frontiers globally' and has placed the UAE at the sixth spot in top 10 frontier markets among the countries that take .01 per cent and .5 per cent of global disclosed VC deals.

Fawaz H. Zu'bi, founder, chairman and CEO of Silicon Badia, who has been at the forefront of the region's technology development efforts over the past 15 years, says: "Dubai has certainly caught the attention of regional VCs, and beginning to pop up more and more on the radar of global VCs as well, with some setting up offices too. The emergence of success stories out of the Dubai ecosystem is growing the confidence of investors to the potential of Dubai as a catalyst to capture fast emerging regional opportunities."

With the globe searching for new growth opportunities, Mena is seen as an untapped market, with Dubai as a critical gateway, complementing Amman, Cairo and Beirut. Regional VCs are recognising that some of the best talent are either in Dubai or want to be in Dubai. When attracting global talent to the region, Dubai is showing itself as a great fit as well. As far as global VCs, it is very important to understand, citing from examples in other emerging markets, that they in general like to be close to their investments and thus tend only to engage in a region or country seriously once they see traction and exits occurring, and an environment which will allow them the kind of proximity they have at home, says Fawaz, founder of Accelerator Technology Holdings, a venture capital group that has invested in over 50 technology companies globally.