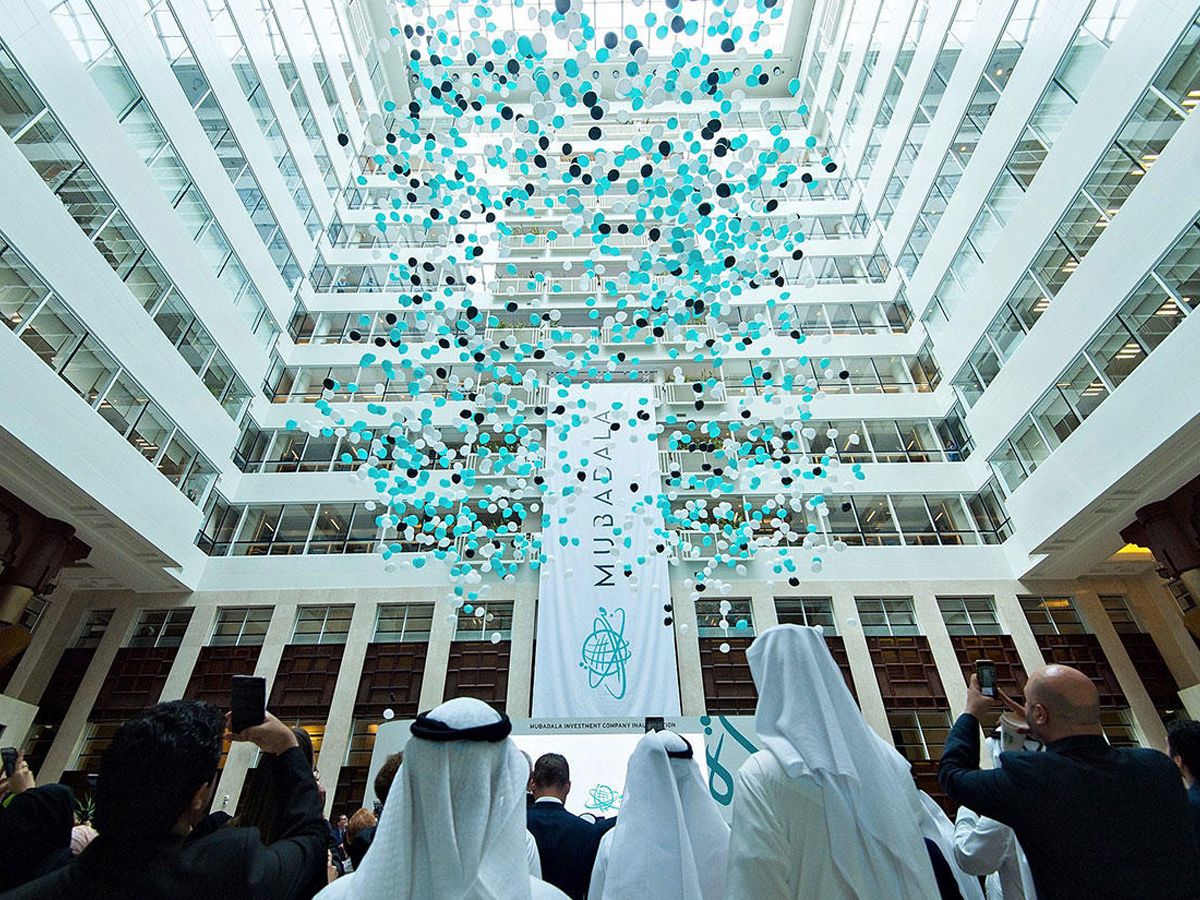 UAE has already become one of the world’s most significant tech hubs. In the quest of becoming a fully-fledged tech hub in upcoming years, the government is looking forward to building stronger ties with UK in forms of bringing in talent and investments.

In June 2018, Mubadala, the Abu Dhabi state investment firm, headquartered its new $400M European tech start-up fund in London. Half the cash for the new Mubadala tech fund is said to be provided by SoftBank from Japan.

According to Zawya, investments between $5M and $30M will be given to European start-ups that can show their worth. The fund targets, “founder-led, high growth technology companies with global scale and impact”. It will help European companies to start and expand their operations in Abu Dhabi.

The Head of Mubadala Ventures, Mubadala Investment Company’s venture capital arm in US, Ibrahim Ajami said in an interview with Arabian Business, “We are interested in attracting founders with great ideas from all over the world. We are particularly interested in start-ups from the UK and Europe as we have launched our fund to invest in technology companies across the continent.” He also mentioned that the firm is looking forward to expand the funds for the funding programs.

“We will be investing in both established and emerging fund managers from our London office,” he said.

He also expressed his delight with the launch of Hub 71- the new tech hub in UAE, as he thinks it’s pivotal to his global investment strategy.

“The UK is a key market for Mubadala and Hub71 ecosystem of investors,” Ajami says. “Britain has an immense pool of talent, startups, investors and scale-ups and we warmly invite them to establish their start-ups or regional headquarters at Hub71 in Abu Dhabi.”

He talked about how Mubadala Ventures made important strategic investments in the UK through the $15bn commitment to SoftBank Vision Fund. “Most recently, we have invested in Hyperoptic, the UK’s largest fiber optic broadband provider,” he says.

“Notwithstanding our long history with the UK, the UAE’s primary language of business is English, the UAE ranks eleventh place in the World Bank’s annual ease of doing business survey and has large market growth potential,” he added. He also mentioned the record $3.1bn deal between Uber and Careem as an example of the MENA region’s growing reputation as a business hub.

The Hub 71 Head Mahmoud Adi also holds the Vice President of technology, manufacturing and mining position in Mubadala. He said that the hub wishes to bring over 100 tech start-ups in next two three years. The first residents officially on-boarded in late April, already.

The results are already quite evident, as Hambro Perks, a London based investment firm has already entered Abu Dhabi last year. “We view Abu Dhabi as a gateway for us and our portfolio companies to tap into the Gulf’s $1.5tn market,” said Dominic Perks, the founder and CEO of the company.

“The opportunity for Hambro Perks and our portfolio companies to set up businesses with 100% foreign ownership and minimum set up hurdles is also particularly attractive, and enables a faster go to market speed and execution,” says Perks.

“We are excited to be working closely with the authorities around our move into the UAE, and fully support the vision of Hub71,” he added.

Read: The Abu Dhabi Tech Hub Has More Fuel! Techstars and Starburst to Join this Year!