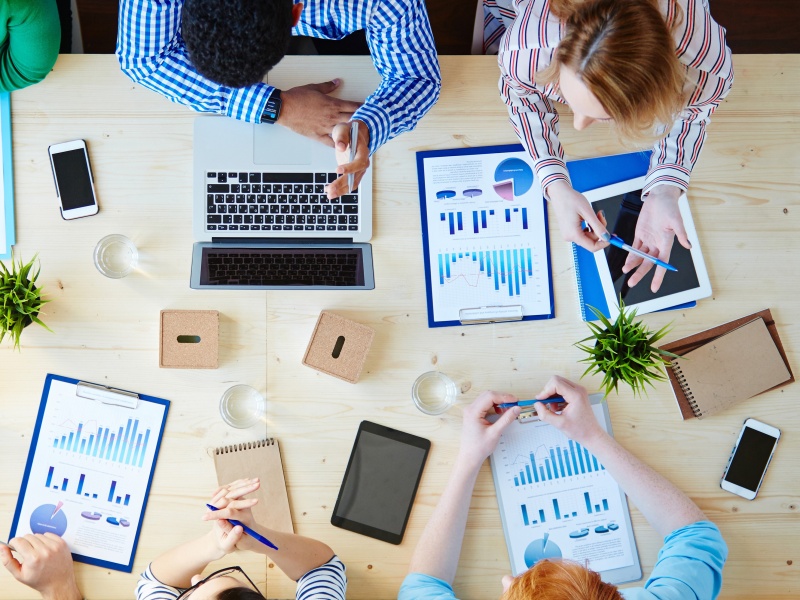 The UAE has emerged as a strong hub for entrepreneurs in the technology sector by developing a state-of-the-art start-up ecosystem to nurture talent in key industries such as real estate, e-commerce, financial, logistics, and transport.

The country has laid down a solid infrastructure for young entrepreneurs to turn their ideas into reality and start their corporate journey. In a short span, the UAE's start-ups caught the attention of international brands such as Amazon and Uber who acquired homegrown Souq.com and Careem to create the first group of unicorns in the country.

Now, there are three billion-dollar-plus companies operating in a country with a less than 10 million population, but which has established a solid infrastructure for entrepreneurs. As the global start-up economy is worth more than $3 trillion, and will create approximately 50 percent of all new jobs between 2018 and 2035, I have no doubt that the UAE will see at least half a dozen unicorns in next five years and the credit will obviously go to the UAE's visionary leadership, who's proactive approach to start-ups and small and medium enterprises has played a pivotal role in bolstering the country's resilient economy.

The government provides guidance, connections, and funding to high-potential start-ups and small businesses through a well-organised ecosystem involving incubators, accelerators, and financiers. Its initiatives and policies to promote out of the box ideas and strengthen the startup ecosystem will contribute to the UAE's position as a leading innovation hub in the region.

UAE-based accelerators such as Fintech Hive, Intelaq, Dtec in Dubai; Hub71 and Flat6Labs in Abu Dhabi; and Sheraa in Sharjah have been extremely supportive of startups across the country. The emirates have also hosted some successful accelerators such as Techstars, Startup Bootcamp, and Plug N Play who are as excited about the UAE as their homegrown counterparts are.

A recent report by MAGNiTT shows that the UAE remained the most active start-up ecosystem in the region with 26 percent of all deals, followed by Egypt (21 percent), and Lebanon (13 percent). The report shows that the number of investments in MENA-based startups was up 31 percent in 2019, with 564 investments and $704 million in total funding, up 13 percent compared to 2018, excluding previous mega-deals in Souq and Careem.

Another report has shown increased investor appetite in start-ups that have seen increased activity in grocery delivery, healthcare, e-commerce, and Edtech. The latest data indicates that most of the venture funding across the MENA region will be in real estate, food & beverage, and e-commerce this year while fintech, e-commerce, delivery, and transport industries are expected to see the highest number of deals.

Investors and accelerators across the Middle East and North Africa are still actively investing in high-end potential start-ups despite the current Covid-19 crisis, which is a good omen and reflects the strength of the UAE's start-up ecosystem. As the government has launched several programmes and initiatives to support entrepreneurs and promote the innovation and start-up ecosystem in the country, I have no doubt that UAE will emerge as the fertile land for future unicorns.