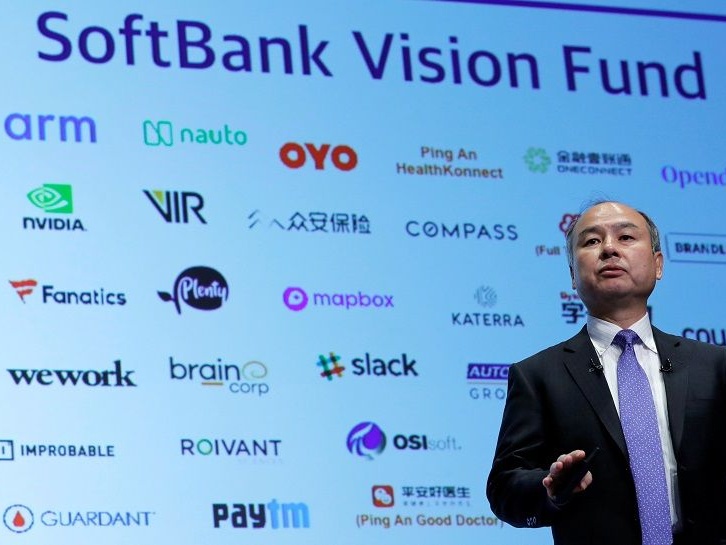 UAE’s Mubadala is undecided on SoftBank’s Next Vision Fund

Mubadala Investment, which committed $15bn to SoftBank Group Corp.’s Vision Fund, has yet to decide whether it’s signing up for the next round.

The original $100bn Vision Fund holds stakes in Uber Technologies Inc, which has struggled in the public markets, and WeWork, the office leasing startup that was recently forced to pull its plans for an initial public offering. Now, the fund may be facing a writedown of billions of dollars, according to analyst estimates.

Mubadala, the Abu Dhabi sovereign wealth fund, is still “evaluating” its options, but will continue working with SoftBank, Ibrahim Ajami, Mubadala’s head of ventures, said on Tuesday at the Bloomberg Invest conference in London. WeWork, which was valued at $47bn in a funding round earlier this year but was likely to fetch only about a quarter of that in a listing, is one company of many in the $100bn fund, he said.

“We invested in a fund which is a portfolio of companies versus one company,” Ajami said. “We are very focused on the performance of Vision Fund 1,” he added. “WeWork is a 5 per cent holding in Vision Fund 1. There are 80 other companies."

Industrywide, Ajami said that fears over high tech valuations are overblown, adding that the backlash to companies with the “unicorn” label, meaning startups valued at $1bn or more, is silly.

“All the sudden, there’s this perspective where unicorns are bad and everybody should not use the word unicorns,” Ajami said. “If you have a business with strong management and a clear strategy and you’re executing, the public markets will reward you for that.”

Mubadala started a $400m European fund focusing on tech investments, adding to the billions it has spent to diversify the emirate’s wealth beyond oil.

Instead of shying away from unicorns, prospective investors should focus on a return to fundamentals, Ajami said. SoftBank managing partner Saleh Romeih agreed. A period of “immense liquidity” has lead to some companies being overvalued, and investors must have a path to profitability, Romeih said.

In the beginning, “the ambitions and vision of Masayoshi Son outgrew the balance sheet of SoftBank,” Romeih said. “The fund was a better vehicle to express that vision.” Today, he added, “We’re just at the advent of a number of technologies that are going to transform traditional industries.”

UAE’s Mubadala is undecided on SoftBank’s Next Vision Fund