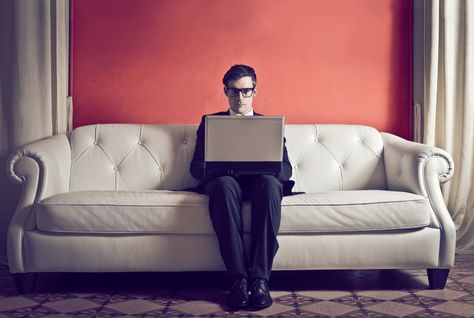 The UAE has retained the top position as the region’s tech startup hub for the fourth consecutive year, being home to one-third of all Middle East and North Africa (MENA) investors and 19 venture capitalists, the highest in the region.

Following the launch of the second edition of the “State of Digital Investment in MENA 2013-2016” report by Dubai SME, the agency of Dubai Economy mandated to develop the small and medium enterprise sector, Dubai Crown Prince Sheikh Hamdan bin Mohammed bin Rashid, has said the investment environment within the UAE has witnessed significant changes over the past few years and offers significant opportunities for creativity and innovation opening up as the world moves towards knowledge-based investments.

He said the Dubai Government has accordingly made it a priority to attract investments in line with the UAE Vision 2021 and Dubai Plan 2021 as well as to position the UAE as a preferred global investment destination.

“The directives of Dubai Ruler Sheikh Mohammed to develop an investor-friendly economy and provide data to ensure successful investments whether locally or from around the world, have led to tangible and documented achievements as the UAE maintained its position an investment destination of choice in the region.

“The UAE has clear legislative and regulatory frameworks that not only protect the rights and interests of investors but also enable emerging investors and entrepreneurs to achieve the highest degree of success,” he said.

The Crown Prince pointed out that Dubai is keen to put this approach into practice by continuing to develop the potential of the investment climate and provide it with all the elements of success to keep pace with the latest global economic trends.

Foreign investment is at the core of our strategy for growth, prosperity and regional expansion and entrepreneurs find Dubai the ideal gateway to a future of opportunities.

Dubai has created an environment where entrepreneurs are able to access exceptional opportunities, Sheikh Hamdan said, citing the example of Amazon, the world's largest e-commerce company, which recently entered the region through its acquisition of Souq.com.

The “State of Digital Investment in MENA 2013-2016” shows that the UAE has led the MENA in attracting investments into digital entrepreneurship, Abdul Baset Al Janahi, CEO, Dubai SME, said.

The report, issued by Dubai SME in partnership with ArabNet, covers 150 funding institutions and 760 deals concluded in the region in the last four years. The UAE accounted for 90 percent of the total $900 million invested in tech start-ups across the region in 2016.

The UAE is far ahead of the pack regarding the number of investments per country, with 234 deals from 2013-2016, at least double the next set of countries. Tech start-up investments hit a record $900m with the UAE in the lead, thanks to two mega-rounds raised by Careem ($350m) and Souq.com ($275m).