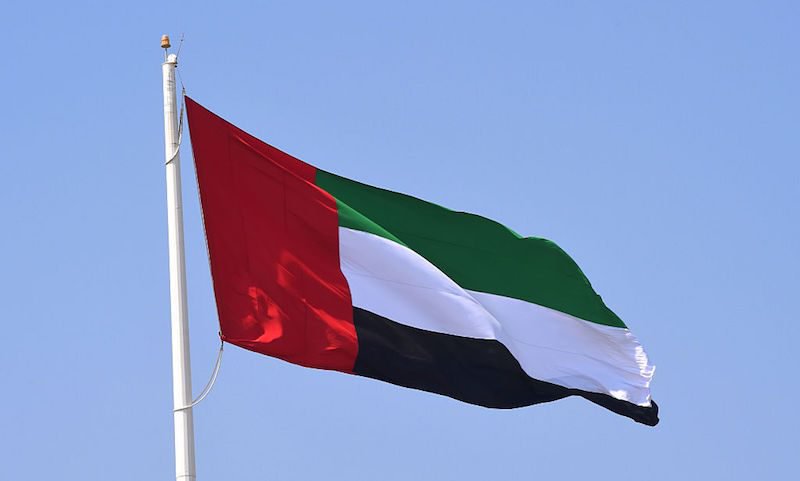 A law allowing 100 per cent foreign ownership of companies in the UAE is now in force after being published in the country’s Official Gazette.

The long-awaited law is designed to make the country more attractive for investors while limiting the impact on local businesses, officials have said.

Foreign companies seeking to establish an entity onshore in the UAE would previously have to team up with a UAE national, who was required town 51 per cent of the shares of the company.

Among the key details is a framework allowing the UAE Cabinet to exercise its powers to permit increased levels of foreign ownership, it said.

It also details the steps required of companies to apply to own more than 49 per cent of shares in selected sectors of the economy.

Sectors restricted from 100 per cent foreign ownership appear on a ‘negative list’.

However, the new law allows the UAE Cabinet to add or remove sectors, Clyde & Co said.

Details of sectors on the positive list, allowing greater levels of foreign investment are not mentioned in the new law, but are expected to include the manufacturing and service industries.

When a sector is added to the list, the cabinet can mandate that a company or its shareholders meet certain requirements before greater foreign investment is allowed.

- Mandate the level of foreign ownership permitted in the relevant sector (which could be 100 per cent, but could also be less than 100 per cent)

Foreign investors that apply for permission to increase their foreign ownership percentage can be rejected but may appeal the decision under the FDI law.

Too much startup news to keep track of? Subscribe to MAGNiTT and receive a snapshot of the top MENA startup news articles directly in your inbox: http://eepurl.com/dKYcrI