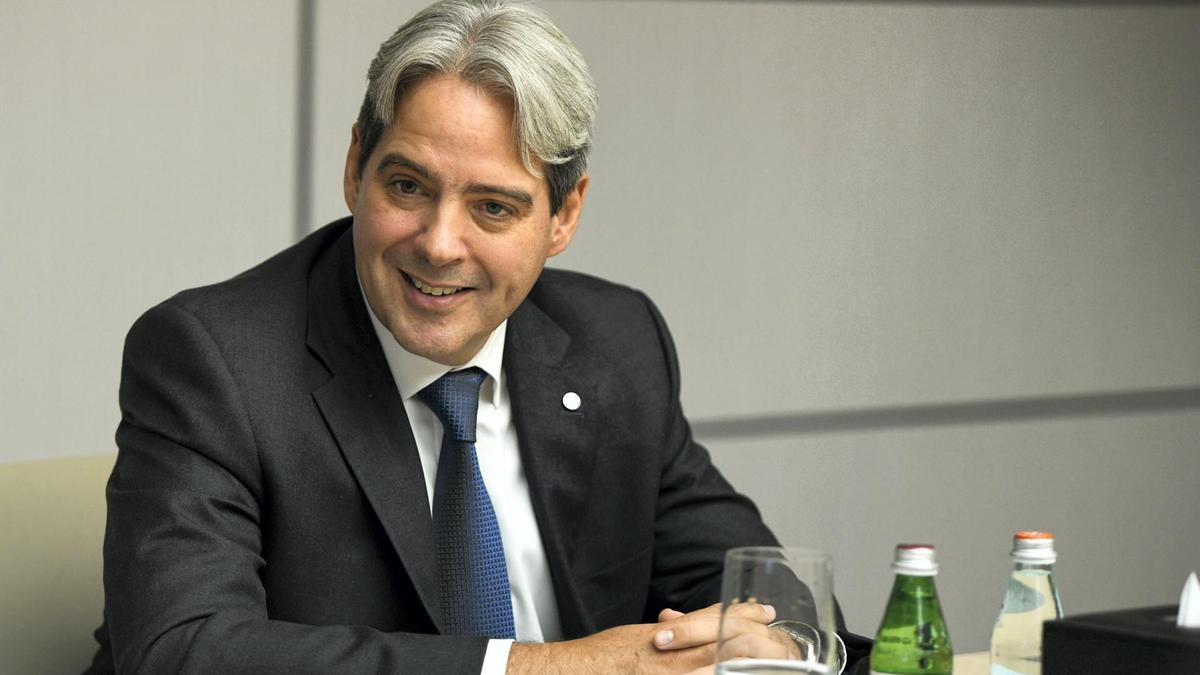 By Jennifer Gnana / The National

Rotana, a private hotel management company based in Abu Dhabi, will pilot a direct distribution agreement with Airbnb in Dubai, even as it eyes opportunities for expansion in Syria, Africa and Eastern Europe, according to its acting chief executive.

"We’re launching a pilot in Dubai for a direct distribution agreement between us and AirBnB. It’s starting now,” Guy Hutchinson told reporters in Abu Dhabi on Tuesday. He didn't provide details about the number of properties that will be included in the pilot project.

The agreement with San Francisco-based Airbnb, which operates an online marketplace for the hospitality sector based on voluntary listings, is a sign of the regional industry’s embrace of the technology company. Airbnb, which owns no hotel or room inventory and works on the basis of the sharing economy, has been perceived as a threat to regional hotel operators and developers, offering low-cost budget rooms in a sector that has traditionally been geared to more high-end offerings.

Residential and property listings on Airbnb in the UAE require government regulatory approval. Rotana’s pilot is the first time in the UAE a hotelier has publicly entered into an agreement with the technology company.

Rotana, which is not publicly traded, recorded a 3.5 per cent growth in occupancy, as well as a 2.3 per cent increase in its average daily rate and 5.9 per cent increase in revenue per available room in Abu Dhabi during the January and February period. The company plans to add 13 new hotels this year, with one in the UAE and the rest across the Middle East and Africa, which it is hoping to build as its next hub.