UAE: Heart of the MENA region in investment 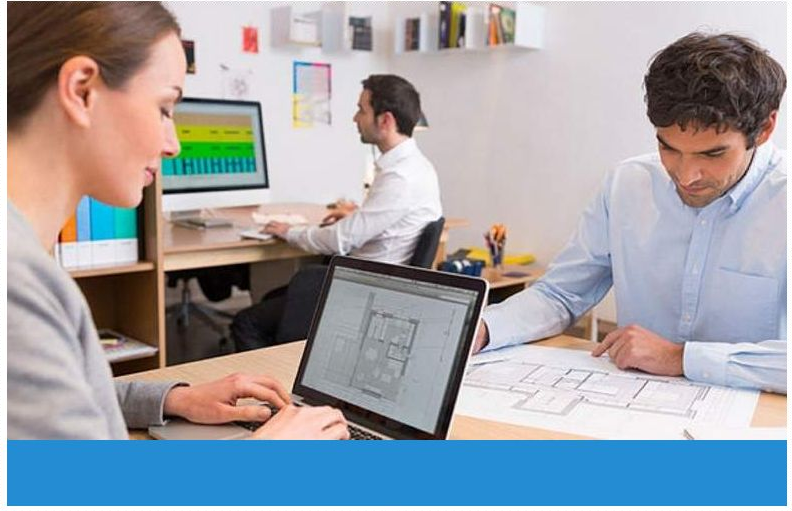 The growing and dynamic UAE's startups industry has now reached levels where investors are exploring vertical in select sectors attractive for investment, to make way for innovation and growth in the country.

More and more startups in e-commerce, fintech, food and beverage, logistics and transport are getting funded by Venture capitalists and investors to cash in the startup ecosystem.

The UAE has retained the major share (70 per cent) of investments followed by Saudi Arabia and Lebanon with 9 per cent and 7 per cent, respectively, making the emirate the most promising investment hub in the region.

"We have identified several technology verticals that are attractive for investment in the UAE [and generally in Mena]: Content and new media, fintech, e-commerce and marketplaces/on-demand, healthtech and B2B Enterprise SaaS," Walid Hanna, MEVP founder and CEO, told Khaleej Times.

"We have developed a unique understanding of the venture space. The key sectors identified are particularly attractive for multiple reasons. First, these are large Mena technology sectors with market sizes estimated to be in the billions of dollars each. Second, we have built a healthy pipeline and already identified several potential targets for investment across each of those verticals. Third, these are sectors where highly scalable business models can be built with no need for disruptive technologies and where we as MEVP can add tangible value to the companies. Opportunities in these sectors have a clear path to profitability and exit," Hanna said.

According to MAGNiTT's 2017 State of Mena Funding report, e-commerce and fintech remain the most popular industries accounting for 11.9 per cent each. The food and beverage saw the largest increase of 3 per cent in deal flow across 2017, followed by fintech startups also make up 3 of the 10 largest investments in 2017 - Paytabs ($20 million), Souqalmal ($10 million) and Wahed ($7 million ). Logistics and transport also proved big winners with Careem ($150 million), Fetchr ($45 million) and Wego (12 million).

MAGNiTT's founder, Philip Bahoshy, noted the current year, just like 2017, is also poised to sustain the growth trend as investment continues to grow at all stages across the funding cycle.

2017 saw both the continued activity of existing household investment institutions, as well as the emergence of new players into the Mena startup scene. 500 Startups, following the launch of their Mena Falcon Fund, was the most active VC by number of deals, deploying investments in over 30 startups across the region. This was followed by Middle East Venture Partners with 14 deals, who also announced the launch of their new $250 million MEVF III fund in 2017

Looking at the top 10 investments, established VCs made notable participations with BECO Capital investing in 4 of the largest deals followed by Middle East Venture Partners in 3. There was no slowing down in exits in 2017 which saw 20+ deals including the landmark acquisition of Souq.com by Amazon, the 51 per cent acquisition of Namshi by Emaar Malls, as well as Delivery Hero's acquisition of Carriage.