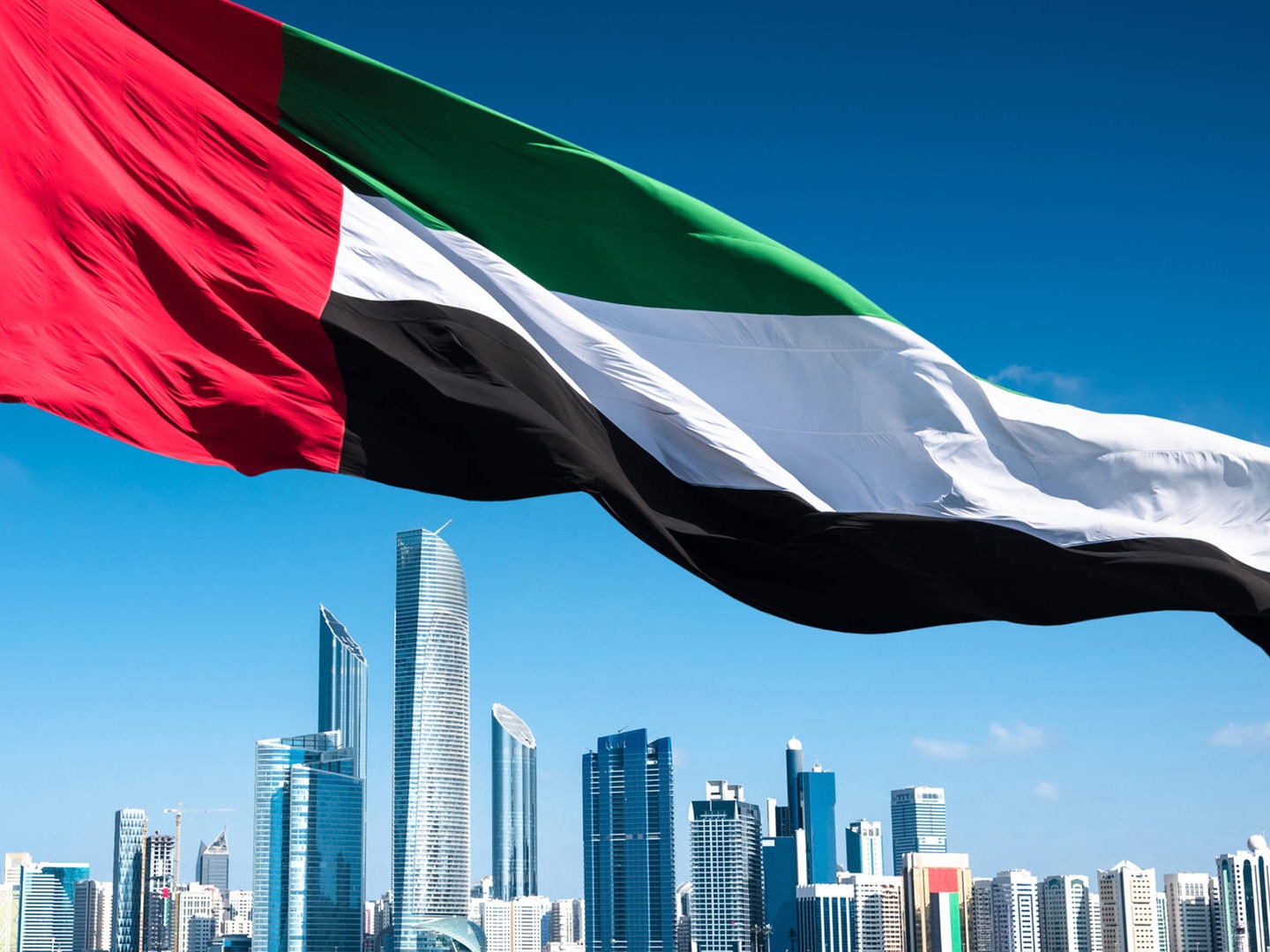 The UAE Ministry of Economy has announced the amended Commercial Companies Law will come into effect on June 1st, 2021, enabling foreign investors and entrepreneurs to establish and fully own onshore companies.

With there being more than 3000 UAE-based startups and the country witnessing a total of 129 startup deals take place in 2020 which amounted to $579M in funding, the news will, amongst other things, provide entrepreneurs with greater flexibility on where to operate.

All current and previously licensed businesses in the UAE can amend their statuses according to the new amendments to the commercial companies law. In December 2020, the UAE government announced major changes to Federal Commercial Companies Law No.2 of 2015, bringing an overhaul of foreign ownership rules applicable to commercial companies.

As per the Commercial Companies Law, Law No. 2 of 2015, foreign shareholders were limited to owning a maximum 49 per cent in a 'limited liability company' (LLC) operating as an onshore UAE business. This requires an Emirati individual or 100 per cent Emirati-owned company to hold the balance 51 per cent share as a local sponsor.

The amended law allows natural and legal persons to establish and own 100 per cent stake in their companies, regardless of nationality. The law, however, will not apply to some companies that are excluded based on decisions by the Cabinet and those that are either wholly-owned by federal or local governments or their subsidiaries.

He added that the amendments introduced by the new law will boost the UAE’s appeal as an attractive destination for both foreign investors, entrepreneurs and talent. It will further strengthen the country’s position as an international economic centre and encourage the flow of investments to the country’s vital economic sectors.

He also said the law supports openness and flexibility in legislation to provide an economic climate in line with the latest and best investment practices. It also eases the setting up and doing business in the UAE and further attracts foreign direct investment in various vital sectors.

The move also aims to raise the attractiveness of investment environment through open and flexible legislation to provide a business- friendly environment in compliance with the best international investment practices, in preparation for the next 50 years.