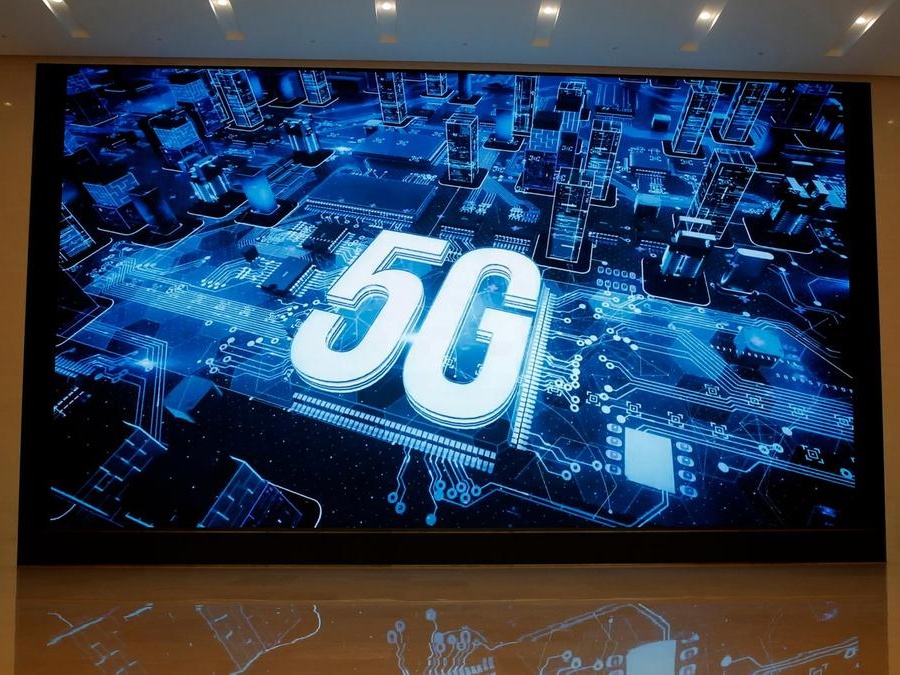 The UAE is first in the Arab region and fourth globally to roll-out and use the fifth-generation cellular wireless network, popularly known as 5G, a new study found.

“Countries were ranked on the basis of 5G connectivity levels. They were selected if they had one or more 5G deployments and if they had 5G connectivity in the pre-release stage,” said the report — compiled by London-headquartered Carphone Warehouse which specialises in technology benchmarking.

A 5G network promises an internet speed of up to 1.2 gigabits per second which will gradually evolve to reach 10Gbps, over 100 times faster than 4G. Additionally, 5G has the latency of less than one millisecond compared to 20 milliseconds on a 4G network.

In May, Etisalat — UAE’s biggest telecom operator — became the first service provider in the region to announce the availability of 5G network, supporting smartphones for commercial use. It was soon followed by UAE’s second operator du and Bahraini telco Batelco.

The UAE is also the third most-connected country globally, after US and Switzerland, the study found.

The Arab world's second largest economy gained its place in the top three in global connectivity “thanks to the high number of immigrants living there”, the report said. It is also the most socially connected nation followed by the US and China.

“5G is the key to the future … the main foundation for civilisation milestones that the world will witness in the next few years,” Hamad Obaid Al Mansoori, director general of UAE’s Telecommunications Regulatory Authority, which regulates the country’s telecom sector, said of the report.