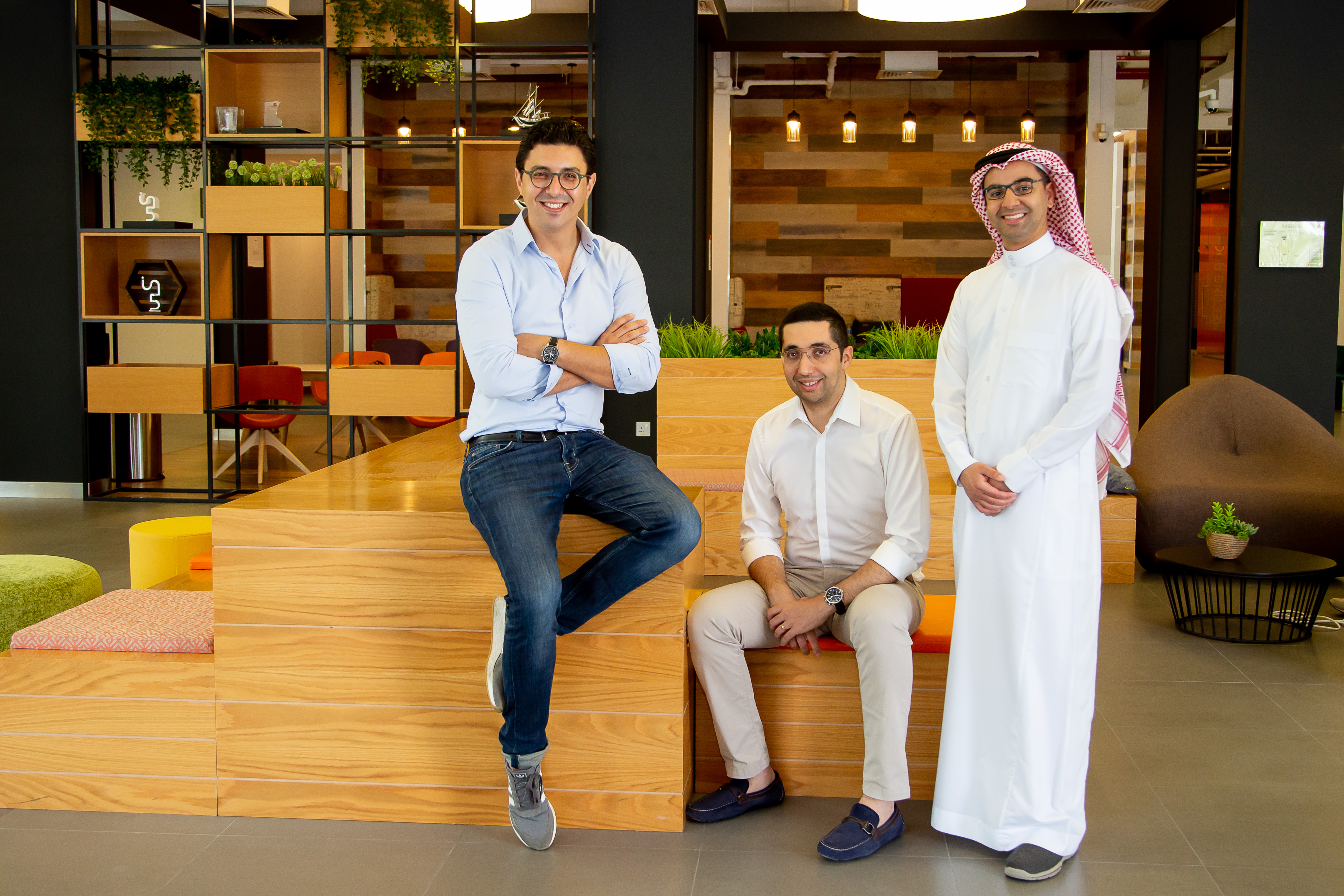 Dubai-based eyewear e-commerce startup in the Middle East, eyewa today announced that it has successfully closed a $7.5 million (approximately AED20 million) Series A funding round in order to further expand its operations. With a vision to simplify the eyewear shopping experience by providing an easy, affordable and trustworthy platform for contact lenses, sunglasses and prescription glasses, the company has grown substantially since its launch in August 2017. Founded by Anass Boumediene and Mehdi Oudghiri, the company has grown from a team of two to twenty-five members and is set to expand even further within the coming few months.

The Series A round, which brings the total funding to date to $8.6 million (approximately AED31.6 million), was led by Wamda Capital with participation from GS shop, Equitrust (the investment arm of Choueiri Group), French Partners, 500 startups, Usus Al Khawarizmi and Faith Capital. Many of which were already investors in the seed round of eyewa, which took place in January 2018, and are reinforcing their participation in the startup.

Recently selected as one of the 100 Arab start-ups shaping the Fourth Industrial Revolution in 2019 by The World Economic Forum, eyewa is already paving the way in the vertical e-commerce business landscape.

eyewa is celebrating a significant milestone with this investment, built on a staggering month on month growth within a short time in a highly competitive industry. “Not only is this recognizing all the effort our team has put into building successful operations in UAE and KSA, but it is also celebrating an exciting future for our startup. We are in the right market, at the right time, with the right team to make it big,” says Anass Boumediene.

Now, more than ever, eyewa is competing on a worldwide scale with longstanding retail giants. This investment not only offers an injection of cash into the company, but more importantly, brings with it extensive know how, learnings, benchmarks and best practices. Having access to these resources will allow eyewa to further boost its operations and growth across the region.  “With a roundtable of experienced regional and international investors , we now have access to a wealth of knowledge to help us better shape our future. With this funding, we will accelerate our growth and provide great eyewear products to even more customers across the entire MENA region. ,” explains Mehdi Oudghiri.

The future of eyewa

There is no doubt that the future of eyewa looks bright. Their next steps include expanding the team  and the infrastructure to make more of an impact regionally. “With the additional funding, we will be able to further invest in our local infrastructure and build a bigger Saudi-based team, so that we are closer to our customers to serve them even better,” adds Abdullah Al Rugaib, MD Saudi Arabia.

With all of this in mind, it is an exciting time for the eyewa team. From conceptualising and developing the idea at In5, a local platform that supports entrepreneurs and startups, to its current scale, eyewa is another story reminding a global audience that the UAE is fostering some incredible new businesses with eyewa being the next big e-commerce to watch.