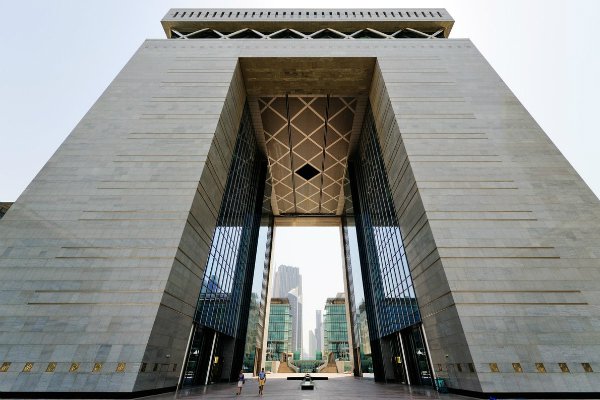 United Arab Emirates regulators said they would expand their recognition of investment fund licences in an effort to persuade more funds to base themselves in the country, in the face of competition for the business from other states in the region.

Funds can be licensed in three UAE jurisdictions: the Dubai International Financial Centre (DIFC), the Abu Dhabi Global Market (ADGM), or onshore in the UAE.

At present a fund licensed in one area faces restrictions on how it can be marketed and sold in the other two areas, slowing sales and raising costs.

Authorities agreed to remove those barriers by recognising a single licence across the country, regardless of where it was issued, regulatory agencies for the three jurisdictions said in a statement this week.

The reform “encourages foreign-licensed firms in financial free zones based in other countries to move to the UAE market,” said Sultan bin Saeed al-Mansouri, UAE economics minister and chairman of the Securities and Commodities Authority.

Regulatory obstacles have helped to slow growth of the UAE’s asset management industry; it had assets under management of just $1.6bn in 2016 compared to $18.3bn in Bahrain, according to a report by the Dubai International Financial Centre, although the study predicted rapid growth.

Competition for funds is increasing as nearby countries, including Bahrain and Saudi Arabia, seek to develop their financial industries through regulatory reforms and steps to deepen their capital markets.

Details of how the UAE’s reform will work in practice still need to be decided, and regulators for the DIFC and ADGM issued consultation papers this week requesting public comment on the proposed changes.

Lawyers at Al Tamimi & Co in Dubai said the proposed changes only applied to domestic funds — those licensed locally — but the DIFC’s regulator had indicated it would ask the other regulators to expand the mutual licence recognition system in future to include other financial products.

This could help companies based in the DIFC to do more business in the rest of the UAE.