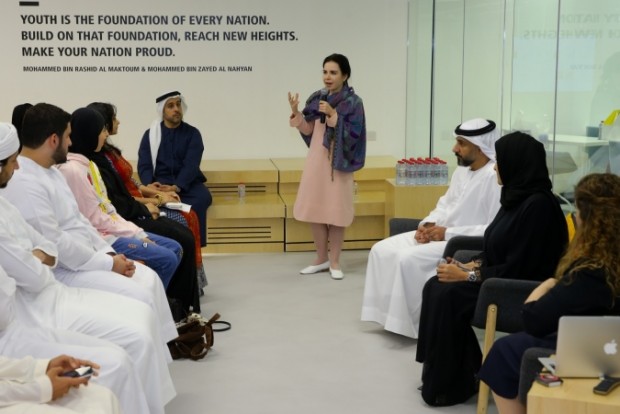 A study from Dubai Chamber of Commerce and Industry (Dubai Chamber) conducted in coordination with the UAE Ministry of Economy, Council of Small and Medium-Sized Enterprises and global consultancy firm Roland Berger, has revealed major challenges facing the UAE's start-up companies.

The study pointed out that opening a bank account for start-up companies can take up to three months, making the commencement of commercial operations difficult. It also cited complex procedures, transparency and insufficient guidance from bankers as being significant obstacles.

Access to adequate banking services was the number one challenge identified in the report, which comprised interviews with start-ups and emerging companies. Almost two thirds (65 per cent) of those surveyed highlighted this as their main issue, with many saying that opening a bank account takes at least a month, sometimes much longer, which contrasts with what the banks state on their websites.

Also cited as challenges were the difficulty of procedures due to insufficient guidance, lack of clarity, and a complex documentation and verification process. Finance came in at the second-highest concern, with 61 per cent of respondents citing this as their main challenge, while a lack of affordable office space was third, at 53 per cent.

Dubai Chamber’s study outlined that the identified issues relating to banking stemmed from two main factors; first the pressure on banks to comply with increasingly stringent regulatory standards to combat illegal activities; and second, their sense that emerging companies are not as commercially attractive as other customer segments. It called for action to facilitate emerging companies’ access to appropriate banking services, with its recommendations including the provision of basic bank accounts that meet the necessary needs of emerging companies (such as accounts that set a limit on transaction amounts or allow for local transfers only), simple and transparent guidelines on procedures, and the provision of well-trained and experienced bankers.

The study urged the adoption of technology to improve banking operations and reduce their costs by transferring transactions and procedures to the digital approach, including the opening of new accounts. It suggested that this transformation could lead to a major change in client experience and stimulate joint efforts from key stakeholders, such as commercial banks, the Central Bank and business licensing authorities.

The study also underlined that regulatory pressures are generally high at banks, noting that emerging companies are not necessarily the most attractive segment due to low initial business volume associated with the ability of few startups to survive and expand. It said that this limits the desire of banks to attract and provide services to startups, especially considering cases where banks have suffered losses due to non-performing loans granted to UAE SMEs in the past.

From the banks’ perspective, some of the challenges faced by entrepreneurs are self-induced. The banking sector highlighted a lack of awareness from the start-ups on the basic requirements as a major cause for delays.

Included among its conclusions, the Dubai Chamber report said that banks have an obligation to adhere to regulatory requirements, such as ‘know your customer,’ but under these constraints they should aim to do better in terms of emerging-business banking procedures and help build a system that helps foster innovation. Regulators, such as the Central Bank, it said, can play a role in providing additional guidance to banks on the appropriate balance to be achieved in terms of customer search.