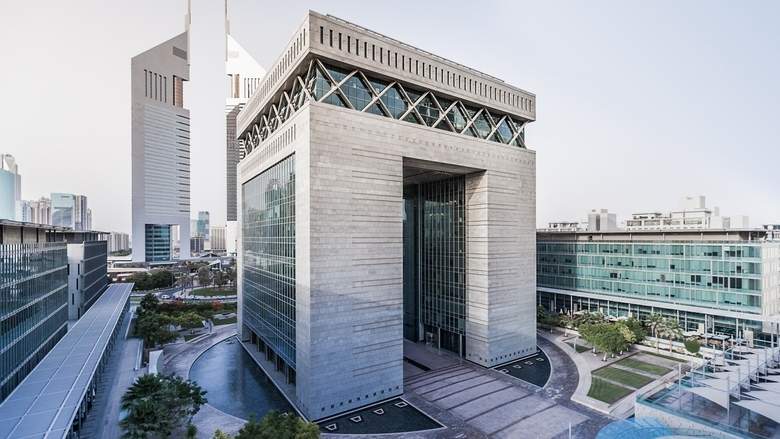 Building on to the progress that was made in the financial technology (Fintech) sector in 2017, financial institutions across the UAE say that they are ready to increase their investments in internal innovation and disruptive technologies.

"There are lots of initiatives across the whole region that are supporting this trend. The UAE has its own innovation strategy and innovation agenda that has resulted in it adopting technologies to improve the services that are provided to consumers. This ecosystem has supported the rise of the Fintech industry in the country. Today, we see technologies such as Blockchain that are contributing to the vision set by the country's leaders."

Al Mazrouei was speaking at Finovate Middle East, which will run until Tuesday. Held in partnership with the UAE Ministry of Finance, the event saw the participation of over 400 Fintech experts. In addition to bringing together early-stage startups, the event also provided officials with the opportunity to see the future of Fintech both regionally and globally.

In 2014, the value of Fintech investments worldwide amounted to approximately $10 billion, and experts expect this number to reach $46 billion in 2020. According to Magnitt's annual State of the Middle East and North Africa Funding report, which looks at Mena specific investments, 2017 proved to be a record year for the Mena startup ecosystem. The report highlighted that $560 million worth of investments were made in over 260 Mena startups. In 2017, total Fintech startup deals in the Mena region were valued at $66.6 million.