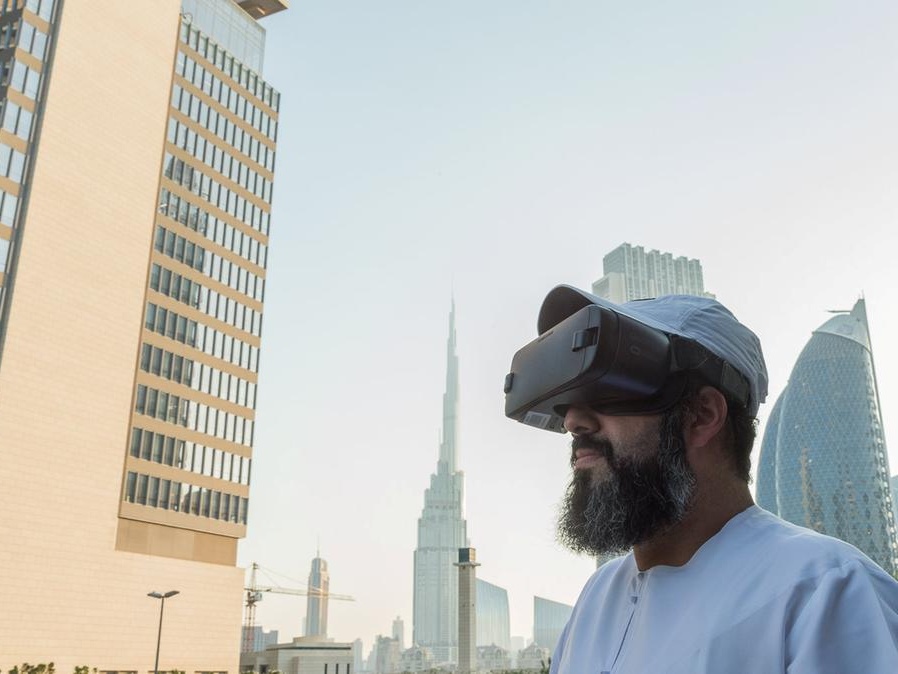 VR and AR will also have a significant impact on employment in the country creating more than 40,000 jobs by 2030

Virtual Reality and Augmented Reality are forecast to contribute $4.1 billion to the UAE economy and add more than 40,000 jobs in the next 10 years, according to a report.

The majority of the contribution to the UAE economy will come from AR ($2.8 billion) with VR providing $1.3 billion, a total of one per cent boost to country’s GDP by 2030, said a report released by PwC Middle East.

VR and AR will also have a significant impact on employment in the country creating more than 40,000 jobs by 2030.

Speaking on opportunities in the sector, Ali Al Hosseini, Chief Digital Officer at PwC Middle East, says choosing the path of early technology adoption will have tremendous implications for business, society and the region’s economy as a whole.

“As AR and VR technology finally comes of age, we expect both to help boost the UAE’s economy in a significant way – the technologies will improve how organisations in the country operate, make for a seamless transition to more effective processes, and most important of all – educate people more effectively and generate incredible user experiences.”

In the UAE, business sectors such as healthcare, retail, construction, logistics, staff development and training are likely to be impacted by AR and VR technologies. Entities such as Dubai Electricity and Water Authority (DEWA), Dubai Customs and the UAE Ministry of Health have already rolled out several plans to reap the benefits of the AR and VR technologies.

Last year, the UAE's Ministry of Health and Prevention (MoHAP) announced plans to introduce VR rehabilitation in physiotherapy for stroke patients, patients suffering from balance disorder and children with development disorders, cerebral palsy and Parkinson's syndrome. Also, DEWA uses smart helmets and goggles so that engineers and technicians remain in quick contact with one another to conduct repairs.

Globally, AR and VR are expected to contribute US$1.5 trillion to the global economy by 2030, said the PwC research. This would provide a significant increase on the current contribution to global GDP of $46.4 billion.

Out of the two technologies, AR will continue to provide the biggest benefits to global GDP through to 2030, accounting for $1 trillion of the $1.5 trillion overall, it said.

The European economies of Germany ($103.6 billion) and the United Kingdom ($69.3 billion) are forecast to see the biggest increases in percentage terms of GDP by 2030.

Richard Boxshall, Senior Economist at PwC Middle East, says: “AR and VR are transforming the world we live in and we have only seen a fraction of what is possible. These revolutionary technologies can deliver experiences unlike any other and will make businesses thrive with the right adoption.”

However, these technologies will also affect the global job market. Currently, fewer than a million jobs are impacted by VR and AR and this will rise to 23 million jobs by 2030, with the biggest impact felt first in large economies like China, the US, the UK and Germany, according to the report.