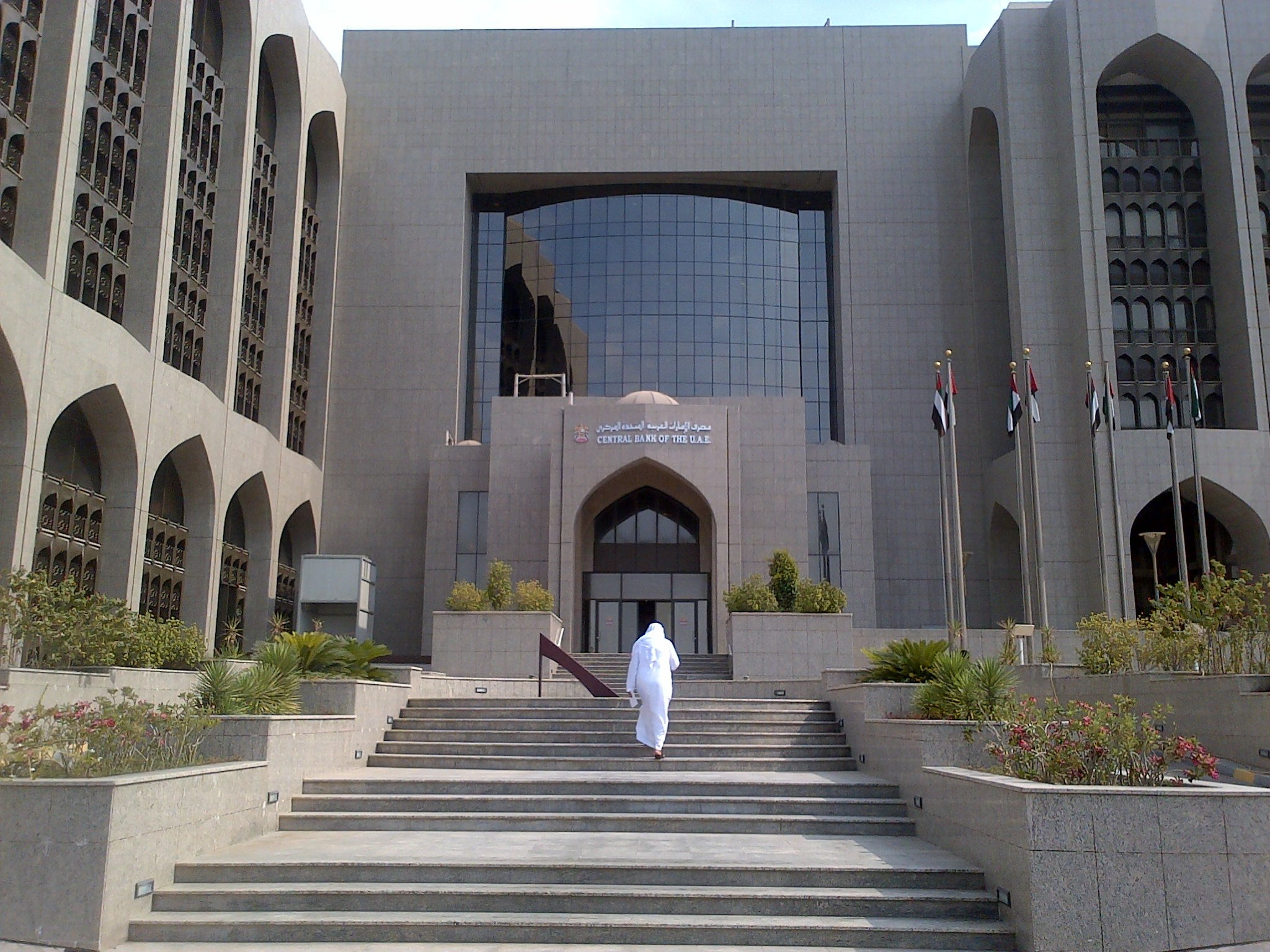 The United Arab Emirates’ central bank will establish a FinTech Office ‘in the near future’ to support financial innovation in the banking sector in coordination with other national authorities, its governor said on Sunday.

“The aim of the FinTech Office will be to position the Central Bank as the coordinating authority, as the author of prudential market conduct regulatory requirements, and as an enabler and facilitator of FinTech activities in the UAE,” Mubarak Rashid Al- Mansouri, told the Middle East Banking Forum in Abu Dhabi.

“Our aim is not to create another initiative that competes or contradicts with the other initiatives… we will not be doing sandboxes. Our effort is to cooperate with other entities, so that we have a UAE-approved regulatory framework. Then once this is done, we will push this agenda regionally because we also want our fintech to be cross-border,” the governor said.

Al-Mansouri said the central bank is not supportive of cryptocurrencies at this point, pointing out that they require further study.

“It is a mandate of the FinTech Office to look into such matters and to coordinate with other central banks in the region,” he said.

“I have recently seen a very interesting crime using cryptocurrency, and it’s really amazing how illicit or terror financing groups hide behind such technology. So there is no visibility on who is behind it. It has no store of value. You’ve seen the cryptocurrency yoyo… You cannot entrust your economy or your currency to such a mechanism,” he added.

The governor noted the UAE is currently working on a central bank digital currency with Saudi Arabia, through a common project called ‘Aber’, but he said it is still in the “study” phase.

Speaking to Zawya at the sidelines of the conference, Shu-Pui Li, Advisor to the Governor of Central Bank of UAE, said that he expects that the 'FinTech Office' to be launched in a few months.

“We are already coordinating with all the fintech stakeholders, and we are involving them with some of the projects… We will not wait till the office is formally set up,” he disclosed.