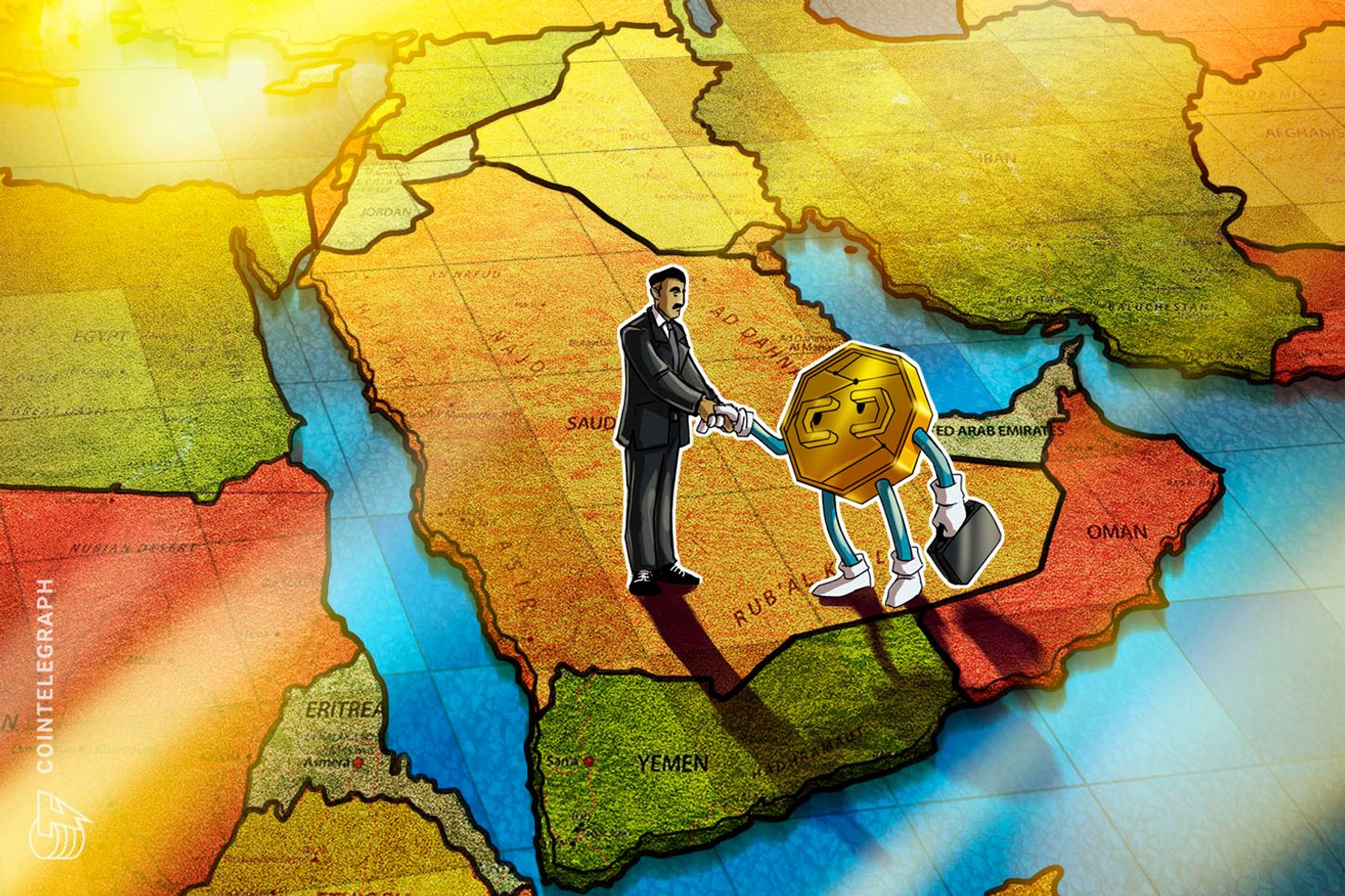 The United Arab Emirates’ (UAE) central bank is collaborating with the Saudi Arabian Monetary Authority (SAMA) to issue a cryptocurrency accepted in cross-border transactions between the two countries. English-language Dubai-based media outlet GulfNews reported on this collaboration on Dec. 12.

Mubarak Rashed Al Mansouri, the governor of the UAE’s central bank, said during a meeting on the global banking standards and regulation for the Arab region that:

“This is probably the first time ever that witnesses the cooperation of monetary authorities from different countries on this topic and we hope that this achievement will foster similar collaboration in our region.”

Still, Al Mansouri also pointed out that this “is just a study” and that they “have not gone deeper into it.” The digital currency under development is supposed to be used only between banks. According to Al Mansouri, this would be ”much more efficient.”

Al Mansouri added that the recent development in financial technology brings both challenges and opportunities. The key, according to him, are regulators that better understand the risks and the best ways to mitigate them.

As Cointelegraph reported at the beginning of October, a digital currency backed by the Dubaigovernment will get its own payment system. Consequently, local consumers will be able to use the digital currency to pay for goods and services.

The Abu Dhabi Global Market also recently conducted a test of a blockchain-based Know Your Customer (KYC) system. The first phase of the pilot held in the international free zone in the capital of the United Arab Emirates has reportedly been successful.