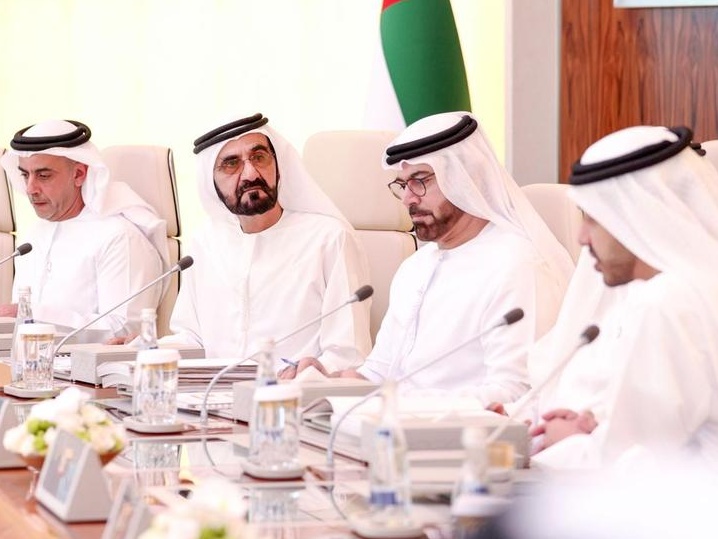 The UAE cabinet has defined a list of all the industry sectors which are eligible for up to 100 per cent foreign ownership, a law which was ratified last year. The announcement was expected to come as the country is looking forward to increase foreign investment and create more jobs in the country. The confirmation was given this Tuesday, in a cabinet meeting chaired by The Prime Minister of the UAE and Ruler of Dubai, HH Sheikh Mohammed bin Rashid.

HH Sheikh Mohammed bin Rashid wrote on Twitter, “Our goal is to open and expand economic sectors, attract new investors and cement the global competitiveness of our national economy.”

“Local governments [across the seven emirates of the UAE] will determine the percentage of ownership in each activity according to their circumstances,” he added in the tweet.

Before, foreign investors could own up to 49 percent of a company registered in the UAE, if the company was not situated in a designated free trade zone. The remaining 51 percent of the ownership was needed to be held by an Emirati investor.

For many years, the UAE depended heavily on natural resources to empower the economy. However, recently the UAE government is trying its best to shift towards a much more diversified non-oil based economy. Several government reforms and initiatives are being taken to support foreign investors and local entrepreneurs.

Previously, the UAE government introduced a permanent residency scheme for expatriates under the Golden Card scheme. Now the introduction of 100 percent ownership in these 122 business activities will make the country more attractive towards foreigners to come and invest, having long term plans in mind.